Steve Tingle
Have heard this, but didn&#39;t know he was the third, always just knew him as The Great. 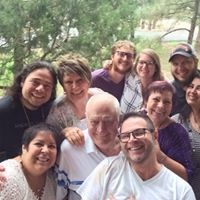 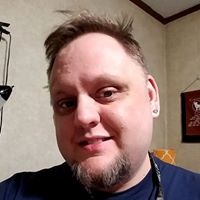