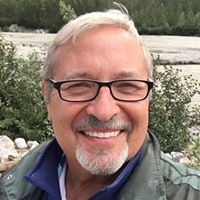 John W Shreve
Peter Paplawsky, I missed it too, but it qualifies as trivia.

Lawanta
No explanation of President Teddy Roosevelt&#39;s mustache, like all the others?? &#129300; 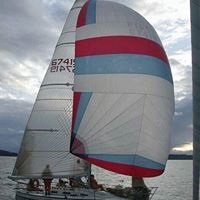