How many people went to the Moon twice?

Thirty-two astronauts were assigned to fly in the Apollo manned lunar landing program. Of these, twenty-four left Earth’s orbit and flew around the Moon on nine missions. (Of the other manned missions, Apollo 1 did not launch and Apollo 7 and Apollo 9 were low Earth orbit spacecraft testing missions.) 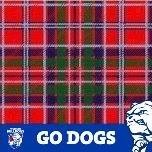 Jean MacGillivray Marlow
Three is NOT the correct answer, zero is. You don&#39;t go somewhere unless you land there. I flew over Italy once but we landed in Paris so I can&#39;t claim to have gone to Italy. If the question was &quot;How many people went on two Apollo missions?&quot; then three would be the correct answer.

michael Cogar
Once they left low earth orbit it was considered a trip to the moon! Holy crap, I never thought I&#39;d stick up for an author on here! Chris Braid
Slightly misleading, but I got the gist of it. Boyd Tracy
question was at best confusing at worst misleading. Vance Duncan
Misleading. By that definition, you could say they also went to Mars because they went in that direction. Boo! Dislike. Grumble, grumble. :) Irma Rivera
I agree with everybody!!! 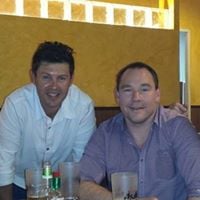