Mongoose versus Cobra, who normally wins?

It is thought that mongooses win about 75 to 80% of these encounters.

King cobras actually eat other snakes as their main diet, as well as small animals like rats and birds. Many of the things they eat are larger than a typical mongoose, but the King cobra wants no part of the mongoose. The snake will try to avoid confrontation if it runs into a mongoose, but will stand its ground once cornered and defend itself if it can't get away.

The mongoose is incredible, blurringly swift and is capable of dodging the strikes of the also very swift cobra, but the mongoose also possesses something called acetylcholine receptors which make it , not fully immune, but relatively tolerant of cobra venom. When it makes its move, the mongoose leaps, teeth bared, directly for the head of the snake. If the mongoose grabs the snake correctly it will kill it by biting right into its skull.

The cobra may wrap around the mongoose but will usually succumb to the mongooses attack in a matter of moments, they will eat the cobra, venom sacs and all. A king cobras venom is not poison, it is a modified saliva that must be injected into the victim in order to be lethal, so the mongoose is free to consume the entire body of its neutralized victim. 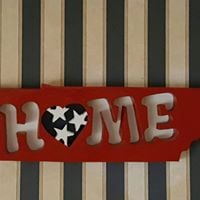 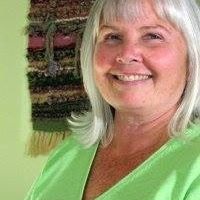 jmw
Wow. Good for the Mongoose!! 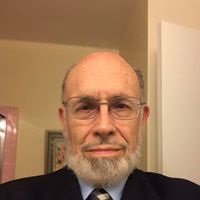 sekrob
There must be videos of the encounters, years ago I saw one in a movie theater. The mongoose won that one

retiredlife
How about a picture of a mongoose so we can see what the skirmish might look like?

fahrgast
always bring your mongoose when traveling in India!

Spc Kook Dude
I&#39;me even better than a mongoose.

kjelmore
Wow! I had not a clue! Helpful Info when traveling in India later this year.

Wild
Apparently some species of mongoose are immune to cobra bites....

jsand
Or did the mongoose getcha!!!!

cholle
Saw many a mongoose dispatch a cobra...which I had those reflexes! Deanna Modrall
Missed it. Did not see Riki Tiki Tabi