jansen
Read the question. WWII had been declared on Sept.1, 1939. Germany started it then Japan joined in. 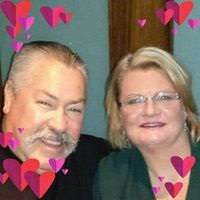 Anne Tisdell
So, Are the casualties of Pearl Harbor not counted because FDR had not yet declared war? This makes absolutely no sense!! I disagree with the answer!!!

LevibatteryCSA (Dave)
Boy this Taxed my Brain I got it right thou. Thank God For the American Military.