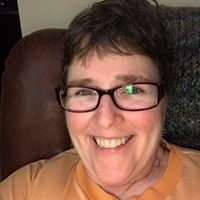 Dan Hornick
Here is a picture at this address file:///storage/emulated/0/Download/aHR0cDovL3d3dy5saXZlc2NpZW5jZS5jb20vaW1hZ2VzL2kvMDAwLzA4MS8xNzYvb3JpZ2luYWwvam9obm55LWNhc2gtdGFyYW50dWxhLTIuanBn.jpeg Joyce Mitchell
Missed it; would like to see a picture of the spider
Author:
blkstang
Writer