Was Sean Connery ever in the Mr. Universe contest?

Sean Connery, a renowned Scottish superstar, used to be quite successful in bodybuilding. He began training seriously at the age of 18, when he left Britain's Royal Navy due to a stomach ulcer. Connery was in Mr. Universe contest, although the year he competed is up for debate. In one of his interviews Connery himself said he took part in a 1955 competition, while his official website claims he was third in the 1950 Mr. Universe contest. At the same time, many sources place him in the 1953 competition.

Bill Coe
That is why I hate true/false questions. The more outlandish they sound, the more likely they are to be true.

Captain can&#39;t Quiz
I thought I had this in a quiz before , but was not sure until now.

lelin
Got it! Read about this years ago!!

Janice Wolbach
More handsome the older he got! Yevette Allen
I missed it!! Who knew😂?? 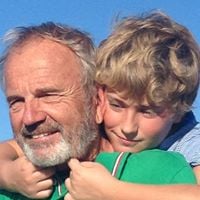 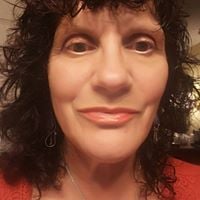 Vaughan Smith
Now you all know something about Sean other than James Bond. I thought he was an excellent Bond and was also superb as the father of Indiana Jones. Betty Zesk
Love the man. Met him once.

Lynne Zeman
Read of this several months ago. I was certainly surprised at that time. But reading that did help today!
Author:
Bewley Steve
Writer