What is the capital of Alabama?

Montgomery is the capital of the U.S. state of Alabama and is the county seat of Montgomery County. Montgomery, as well as several other cities and counties in the U.S., is named for Richard Montgomery, an Irish-born soldier who became the major general in the Continental Army during the American Revolutionary War.

The city is located on the Alabama River, in the Gulf Coastal Plain. Approximately 206 thousand people live here, making Montgomery the second-largest city of the state and the 103rd largest city of the whole country. There are plenty of opportunities for tourists to have a good time in Montgomery, from its wonderful parks to a great number of art museums. A well-known American author F. Scott Fitzgerald met his famous wife Zelda, who was born in Montgomery, at a nearby Army Post. The house they lived in is now used as their museum.

The city was incorporated in 1819, as a merger of two towns situated along the Alabama River. It became the state capital in 1846, representing the shift of power to the south-central area with the growth of cotton as a commodity crop of the Black Belt and Mobile's rise as a mercantile port. Such events of the 20th century as the Montgomery Bus Boycott and the Selma to Montgomery marches made the city a major site of events in the Civil Rights Movement.

kpkennedy
Having lived in Alabama for over 30 years I better get this correct.

Wyla Reedy
In grade school we had to know the states and their capital. Using an unlabeled map. Allen Booth
What, in your opinion, is so lame about them? (Sometimes the states themselves DO make rather lame choices for capital cities.)

Allen Booth
I knew even when I lived in Memphis, TN (1970- 1977) that Montgomery is the capital of Alabama. Jenny Faye Coleman
anyone born in the south should know all the capitals..was taught in grade school! Margaret Taylor Jones
Got it !!! 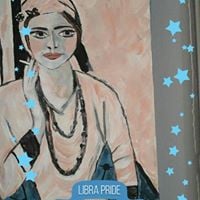 Barbara Greer
was thinking either Birmingham or Montgomery, leaning more towards Montgomery. Chose the right one. Patrick Gilmore
Lived there briefly, hated it, was much happier in Mobile. 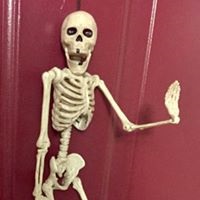