What is the greatest number of red and white stripes that the US flag has ever had?

The first US flag had 13 stars and 13 stripes, which represented the 13 original states. When Vermont and Kentucky entered the Union, two additional stripes and two additional stars appeared on the flag. As other new states were joining, no new stars or stripes were added to avoid the mess. In 1818 it was decided to return to 13 stripes to represent the original colonies. Each star began symbolizing one state. That's why the number of stripes remained the same since then. So, on the today's flag we see 50 stars as the symbols of 50 states.

Thus, the right answer to the question is 15.

SOHLMAN
13 is the answer. Albeck1994
But in 1817 the flag flying over the capitol building had 18 stripes and the US naval yard had 16 stripes. Which led to the standardisation of the flag in 1818 I believe. So the question and answer are wrong

Carmine-James Pitaniello
I remember this from a long time ago.

Mark Johnson
Way to think for yourself. To each their own. Richard Hector
Most questions are user submitted, so if you do not like what your getting submit questions yourself.

Dennis Ward
What is the difference between a duck? I have an answer that has passed as &quot;valid&quot; since 1973, since some people can be convinced of anything. I&#39;ve always thought of quizzes, as someting you answer from your own knowledge, rather than seeing if you can Google.

Audrey Thorson
I knew the correct answer because I had recently read about the history of our flag.

steveobs
WAS ALCOHOL EVER USED IN THERMOMETERS? 17th century Hebrew text HOW DID THE GUILLOTINE GET ITS NAME? French What is the legislative capital in Sri Lanka? What is the currency of Peru? What country is the safest and most peaceful place in the world to raise a family? Iceland Do I need to list anymore? 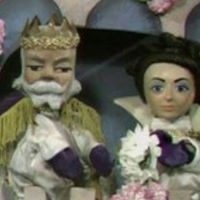 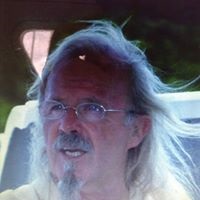 Martin Frederick Moore
How about some NON-American questions. We don&#39;t all live in America .
Author:
FAJK
Writer