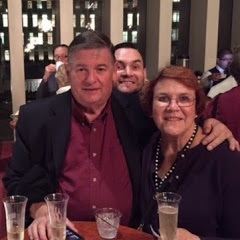 Carolyn Brior
I had to get this one right. I have obstructive sleep apnea. Sleep every night with a CPAP machine.

Irma Rivera
My father and brother are suffering from sleep apnea and both use cpap machines at night!!!
Author:
David Wilkes
Writer