robert karel
Some years ago I asked my gram how they made it through The Great Depression. She told me things were different then. People helped each other. Now people help themselves. They help themselves to other people’s wife, daughter, money, car, house, business, anything they can get their hands on. 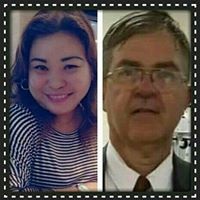