What nationality is Mark Carney, The Governor of the Bank of England since 2013?

Mark Joseph Carney (born March 16, 1965) is an economist and banker. He has been Governor of the Bank of England since 2013 and was Chairman of the Financial Stability Board from 2011 to 2018.

Carney began his career at Goldman Sachs before joining the Canadian Department of Finance. He later served as Governor of the Bank of Canada from 2008 until 2013, when he moved to his current post. His term is due to expire in January 2020.

He is one of the contenders to succeed the current managing director of the International Monetary Fund, Christine Lagarde, who is nominated to serve as the next President of the European Central Bank. 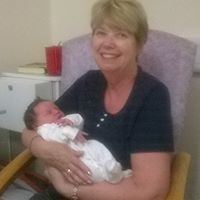 Jessica Stewart
Not any more he isn’t! 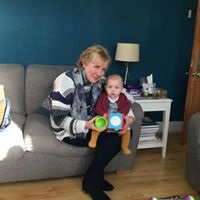 John Hart
He’s the former Governor of the Bank of England. The current custodian is Andrew Bailey.

Ilias Tsiabardas
I knew this One 🇨🇦

Stevie G
Gery Tillmanns, Well done Gery for getting your first question published I am sure many more will follow.
Author:
Stevie G
Writer