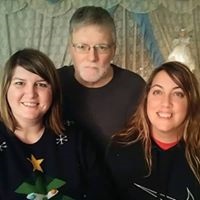 Vernon Kingsbury
Have to quit using majority voting..last 3 times its been wrong

toughlady
Actually, it These Boots Were Made For Walking, interwoven with Paint it Black. Really? Mickey Mouse Club?? 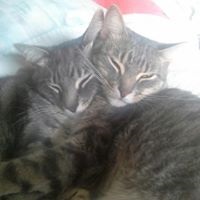