What was the date of Victory in Europe Day?

On this day in 1945, both Great Britain and the United States celebrate Victory in Europe Day. Cities in both nations, as well as formerly occupied cities in Western Europe, put out flags and banners, rejoicing in the defeat of the Nazi war machine.

The eighth of May spelled the day when German troops throughout Europe finally laid down their arms: In Prague, Germans surrendered to their Soviet antagonists, after the latter had lost more than 8,000 soldiers, and the Germans considerably more; in Copenhagen and Oslo; at Karlshorst, near Berlin; in northern Latvia; on the Channel Island of Sark—the German surrender was realized in a final cease-fire. More surrender documents were signed in Berlin and in eastern Germany.

Sue Gembrini-Spataro
A date one does not. 4 months after I was born. 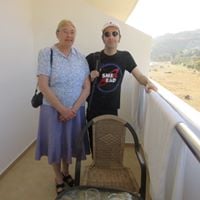 Evangeline Phillips
This is not strictly correct as the second world war only finished when the Berlin wall was demolished decades later. Hostilities finished on 8th may 1945 in most of Europe but Russia and the western allies were not able to agree who controlled what.

Corey Taylor
Eight days after Hitler and most of his inner circle committed suicide(COWARDS!), the remaining officers surrendered unconditionally. But the fallout wasn&#39;t over for years. First came the Nuremberg War Trials, and the then hunt for SS fugitives! 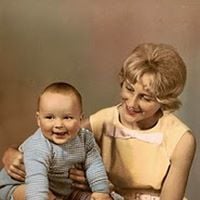 Minna Rasmussen
In Denmark it was 5th of May 1945 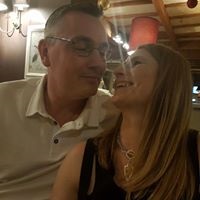 r aybar
Got it,. Date on the DAILY NEWS. Les Turner
I was only 5 months old, but remember it well LoL
Author:
Stevie G
Writer