manasphal
Darn it, Stalingrad was my first guess. Why do I keep second-guessing myself, it never works.

Mister P
Darn it. Should always go with your first thought. 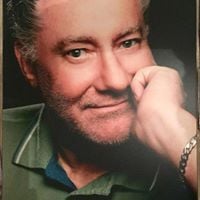