What was the name of Elvis Presley's first No. 1 hit?

I Forgot To Remember To Forget was a No. 1 hit on the US Country music charts before he had a Top 40 hit on the pop charts.

It was the first recording to make Elvis Presley a national known country music star. The song remained on the country charts for 39 weeks.

What are your thoughts on this subject?
136 Comments 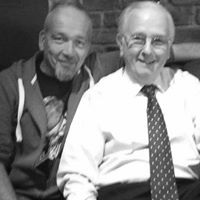 Mikey01
Sorry if my question is causing headaches. It was supposed to be not too easy. The answer is that Elvis had a No. 1 hit on the Country chart before he had a No. 1 on the pop chart. That&#39;s All Right was never a national hit for him although it was a local hit, on Sun Records, around Memphis and other areas in the South. His first national No. 1 was his first single for RCA, Heartbreak Hotel.

dianna inmon
If that was a hit, I never heard it played on radio.I&#39;ve only heard of That&#39;s All Right Elizabeth Buehler-Miller
This is a deceptive question. There are different kinds of #1 Hits, and this question does not give proper detail to determine the correct answer. 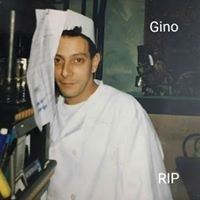 Marie Giles
I never even heard or heard of that song had to google it .. sooo good question and I’m an Elvis fan 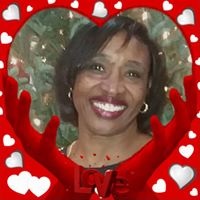 Elsy O. Stromberg
I didn&#39;t know it was ever a hit. First national hit was Heartbreak Hotel. Andrew Allan
Just for completeness Elvis didn&#39;t have a No 1 in the UK until All Shook Up in 1957

Ken Elston
Should have specified what country. Michael Ernest
I have many of his early,45’s including some rarer 45’s with 2.songs on each side. First hit of my memory was Heartbreak Hotel. But my favorite is I want you, I need you, I Love,you. I am biased but the best music for me was late 50’s and early 60’s rock and roll. There were some great songs back then compared to some of the more recent crap. I took some of my old 45’s and created DVD’s from groups of songs like in particular back then there were many songs named after females, and Little Richard was another of my favorites and a number of others that had fewer hit songs.

Eileen Dunn
Got it. Loved it. Michael Levy
Never ever heard this song and I was growing up at that time and had all his records. Carol Worby
Don&#39;t remember it being issue in the UK Robin Jones
Not in this country you should state in the USA or elsewhwere.
Author:
Mikey01
Writer