Bill Coe
Read Cheeky Panda&#39;s explanation. I think you will see that he is correct. In 1942, with the approval of congress and the senate, the US declared war on Hungary and Romania.

Bill Coe
The &quot;extended military engagements&quot; were approved by congress. 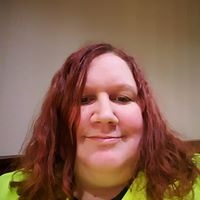 Andrea Neutzling
Korea was a Police Action through the UN. Marlen Brown
I just realized that all the fighting americans have been doing since ww2 has just been invasions against 3rd world countries, and not considered wars. Bob Wexler
Maybe,just maybe, if we made it official we could also require someone to provide a plan where we might actually win. And when we do win, what comes next.