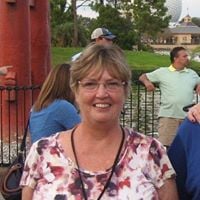 Chris Brown
Don&#39;t forget that there are two cities/regions named Libya: Why are there two Tripolis - one in Lebanon, and another in Libya? Ultimately it&#39;s a sheer coincidence that the two have the same name but a very interesting one at that, Tripoli (Libya) was first founded as the colony of Oea by the Phoenicians, who came from what is now within modern Lebanon. .

Cohelian
Secret soldiers of Ben gazi was a good movie. They mention Tripoli several times in it. 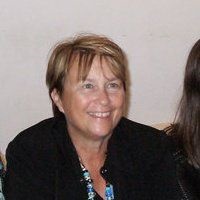