Madagascar, officially the Republic of Madagascar and previously known as the Malagasy Republic, is an island country in the Indian Ocean, off the coast of Southeast Africa. The nation comprises the island of Madagascar (the fourth-largest island in the world), as well as numerous smaller peripheral islands. Following the prehistoric breakup of the supercontinent Gondwana, Madagascar split from the Indian peninsula around 88 million years ago, allowing native plants and animals to evolve in relative isolation. Consequently, Madagascar is a biodiversity hotspot; over 90 percent of its wildlife is found nowhere else on Earth. The island's diverse ecosystems and unique wildlife are threatened by the encroachment of the rapidly growing human population and other environmental threats. 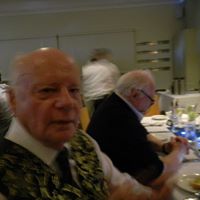 Robert Hutton
This is the first one I have ever in 3 years got right and I am celebrating! And it was a wild, impetuous guess too! Just goes to prove that morons like me can achieve anything. I might have a go at the US Presidency since I am probably well qualified.

Quiz Taker
I thought Madagascar was in the theater.... Paunnie Gordon
Robert Hutton, More so than the present one anyway.

dlh
Of course humans will do their best to kill off most of the wildlife!! When will we ever learn that all can be allowed to live?

teresab
Why not give the choice of the Indian Ocean. I don&#39;t complain about the choices but this one has irritated me. Real wishy washy options.

Don Racette
Cheryl McMeekin For me too.

littledick
Jas Newman, Sure, but so what? Nearest cities to the west are what count here and in this case the island is just across the Mozambique Channel from Africa, not the vast expanse of the Indian Ocean.

littledick
The island has a meteorological similarity with the U.S. southeast coast. Tropical cyclones (hurricanes) can be quite a factor, especially on its own east coast.

littledick
Shakeel Zaidi, The British may have fostered such an idea for Jews, but they couldn&#39;t have realized such a result without the acceptance of the French colonial power, which controlled the island. 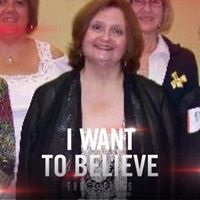 Liz Hinman
Isn’t Pangea the name for the supercontinent?