Meryem Sarah Uzerli (born on 12 August 1983) is a Turkish-German actress and model who rose to prominence by playing Hürrem Sultan in the Turkish TV series "Muhteşem Yüzyıl" (2011–2013), for which she received critical acclaim and won numerous accolades, including a Golden Butterfly Award.

In addition to her acting career, Uzerli has appeared in many advertising films and is the face of numerous brands. In 2012, she was chosen as the Woman of the Year by "GQ Turkey". Due to her role as Hurrem Sultan, she has won 23 awards and became one of the most famous actresses in Turkey.

Nicholas Miernicki
Good Luck, with this question, you will need it!

Dennis Walker
How does such a high percentage of us quizzers know this answer? Roy Feely
Loren Morgan, hi Loren, I know it seems remote but I’m from the UK and complete multiple quizzes about US state capitals, actors in non-exported TV and presidents on banknotes. I accept that this site covers events, places and people outside the UK, it’s reasonable for Americans to accept the World doesn’t end at US borders no matter how high you build your wall which isn’t really a wall!!! Lol

Char
That was sheer luck

terry makkm
Loren Morgan, never noticed that all past questions was &quot;valid&quot; in USA.

John W Shreve
Ian Adams, I used to drink Turkish coffee, so it was easy for me.....hee, hee, hee. 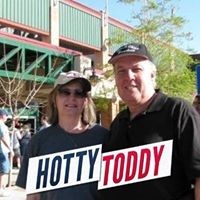 Kate Davis
Dennis Walker, the only reason I got the answer right was that I went by the old adage &quot;When in doubt, always pick C&quot;. This time it worked for me. Loren Morgan
So why is this valid question in the USA. Turkish television? Really? 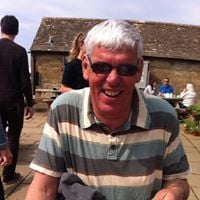 Puppermom
Denise Currie, I just love your comments! Most are subtle humor.