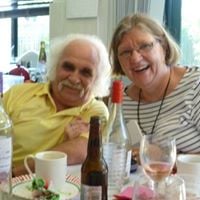 Paul D Huegel
My answers are all coming up as wrong when most of them were answered correctly??? 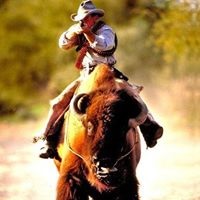 tonylknowles
all my answers were marked wrong, WHY I got several right!!!
Author:
Bewley Steve
Writer