Which chemical is used as a fixer in photography?

The Ammonium thiosulphate has the chemical formula: (NH4)2S2O3. It is used in modern photographic fixer. 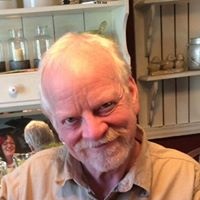 Wesley Traefald
The answer I got was sodium thiosulphate..I don&#39;t know anything about photography chemical compounds but it makes me wonder which answer is right.

Kenneth Bradley
Kind of strange..According to my books Borax is the No. 1 fixer.

Denise Currie
My friend is learning to develop her own films and uses this, she had only done black and white photo&#39;s so far but they are very good.