Vikram Mangaldas Ahiwale
Vatican is a definite site were Christians go to worship &amp; pray to the Holy God so it was obvious no kind of voting or electoral rights are to be followed. 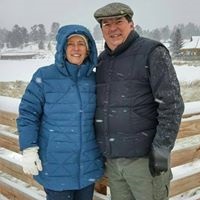 Brad Schwebler
Djibouti and China not in Europe. Jeff Leonard
And the Pope is elected by the College if Cardinals therefore it is a vote and election!
Author:
\\ZaiN//
Writer