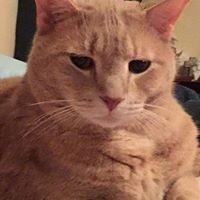 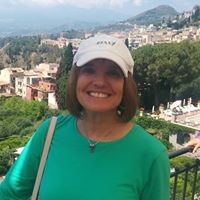 Nicole Toma-Tolman
Because they didn&#39;t have a name. That we know of...