manasphal
What a brilliant and brave man. He could have just given up, but his postulation on the “Big Bang” brought us closer to reconciling Religion and Science... 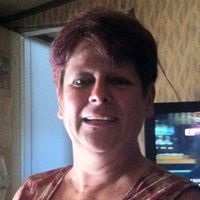 danielle amyot
My dad died of this disease at 54 years old . He was diagnosed in February and died on July 2 , 1985. In the u.s and Canada we call it ALS .
Author:
David Wilkes
Writer