Who, as framers of the U.S. Constitution, did not sign the document in 1787?

Also, prominent men and Founding Fathers of the United States, John Jay of New York and Samuel Adams of Massachusetts, missed the Constitutional Convention and never signed the U.S. Constitution.

greggstaton
This is one of the worst questions I’ve seen on this site. Adams and Jefferson has nothing to do with framing the US Constitution. If you had said Founding Fathers then yes they would have qualified. Someone should be vetting these before they’re posted

Joanne Serin
I should get 1/2 credit.

Corey Taylor
vinnie, Exactly, they(along with Ben Franklin) were the framers of the DECLARATION!

vinnie
Dennis Crupper, neither Jefferson nor Adams were framers of the Constitution! That is historic fact!

Carol Focht Cheney
I looked this up after answering the question. According to Google George Washington did not sign the Declaration of Independence because in July 1776 he was in New York preparing to defend Manhattan against the British. Betty Ashley
Could have been more clear

Brad Schwebler
They all signed it as far as I can see. Agree. Poorly written. 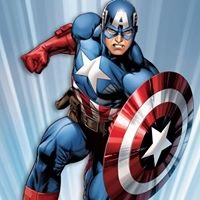 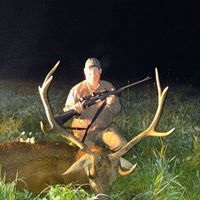 D Brian Casady
That was a tough one. Good question. Matthew Richardson
Bad question. A Framer was someone who was at the Constitutional Convention. Neither Jefferson or Adams were there. They are Founders but not Framers.
Author:
E11-Hitman
Writer