tyafter
Beavis &amp; Butthead was great, as well as King Of The Hill, which is probably the best animated show ever on television. But of course, you have to actually have a sense of humor to appreciate them...and Mike Judge.

Armadillo
Kent Brashear, I miss it. 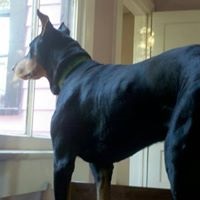