Louella Wilson
yura berman, while Bellingshausen and Lazarev became the first explorers to see and officially discover the land of the continent of Antarctica, they did not name it. Which is what the question asks!

Howard Gerritsen (Semiotician)
Marinus of Tyre is the correct answer. (in the 2nd century AD) Suggest this be deleted. 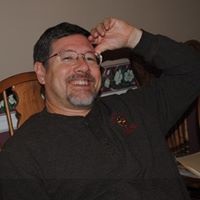 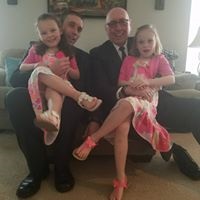