Princess
After retiring Holmes settled in Easton, PA. He became a businessman and local celebrity while raising his family there. Larry Holmes is still active in his community and well loved in his adopted home town. 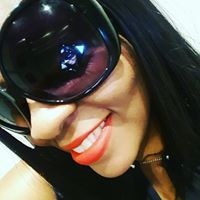 Carolyn Brior
George Oliver Prince, He is still living in Easton, PA where he has several business properties and is active in civic organizations.
Author:
cuevasmy
Writer