Widely regarded as the greatest composer who ever lived, Ludwig van Beethoven dominates a period of musical history as no one else before or since. Rooted in the Classical traditions of Joseph Haydn and Mozart, his art reaches out to encompass the new spirit of humanism and incipient nationalism.

Beethoven’s greatest achievement was to raise instrumental music, hitherto considered inferior to vocal, to the highest plane of art. During the 18th century, music, being fundamentally nonimitative, was ranked below literature and painting. Its highest manifestations were held to be those in which it served a text—that is, cantata, opera, and oratorio—the sonata and the suite being relegated to a lower sphere. A number of factors combined to bring about a gradual change of outlook: the instrumental prowess of the Mannheim Orchestra, which made possible the development of the symphony; the reaction on the part of writers against pure rationalism in favour of feeling; and the works of Haydn and Mozart. But, above all, it was the example of Beethoven that made possible the late-Romantic dictum of the English essayist and critic Walter Pater: “All arts aspire to the condition of music.”

Florence McKenna Hiscock
Had to laugh at those choices!

Wayne Jines
I thought it was a picture of a future Justin Bieber!

Peter Thomas
Wow I thought it was Elvis Von Bieberhoven! Bruce Means
Martin Nicholls, We do !!!

ninakamwene
Beethoven May he RIP a learning trivial by one who loves classical music. Be well. Dankeshun. 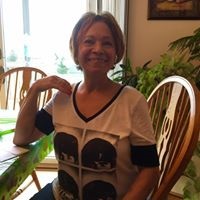 Gloria Weinberg
🤣 this one gave me the giggles 🤣

papacorndog
Given the rest of them choices, this was a no-brainer. 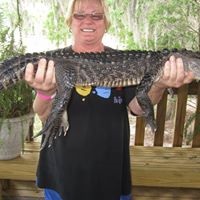 Lavida Nash
I agree with you Jeff Crimmel-author,

Iancompat
I&#39;d say Mozart exceeded him on all counts! He actually learned from Mozart!

Christopher Clark
I was almost going to say Justin bieber, but I had to go with my instincts on this one 😆

Publicola
It&#39;s past time to vote David off the island. We all need to complain loud and clear about these questions and hit the dislike button.

aaustin
I don&#39;t know who is writing the questions, but this is the third time today that the answer was so easy, you could have repeated the same answer 3 times.

Silvia Levame
How did this Q pass review? 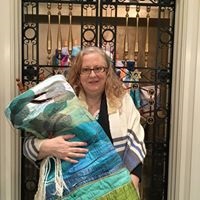 Julie Ham
Was pretty sure it was Beethoven.. But the other choices have it away because I&#39;ve seen photographs of the other 3. Big Duh!
Author:
David Wilkes
Writer