Who is the only US President to win a Pulitzer Prize?

John Fitzgerald Kennedy (born May 29, 1917 – died November 22, 1963) served as the 35th President of the United States from January 1961 until his assassination in November 1963. To date, he is the only president to have won a Pulitzer Prize for his biography "Profiles in Courage". It is a 1957 Pulitzer Prize-winning volume of short biographies describing acts of bravery and integrity by eight United States Senators throughout the Senate's history. The book profiles senators who defied the opinions of their party and constituents to do what they felt was right and suffered severe criticism and losses in popularity because of their actions. The book focuses intensely on mid 19th century US and the efforts of senators to delay the Civil War. Profiles was widely acclaimed and became a best seller.

Gery Tillmanns
And a Purple Heart.

ninakamwene
I did not know that, JFK a great POTUS. RIP.

Judi Hanan
I still remember the day we lost him. My Dad bought the book and I inherited it which is a privilege. 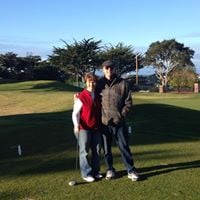 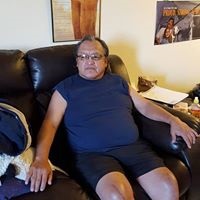 Robert Fuller
I found &quot;Profiles in Courage&quot; in my high school library in 1967. I read it because I wanted to know more about PT109. It didn&#39;t tell me that, but, it was a good read! Jon Jonas
To bad the new Democrats wouldn&#39;t accept JFK in the party now...he&#39;d be considered too conservative!!!

dlh
Wow should have known. 🙀 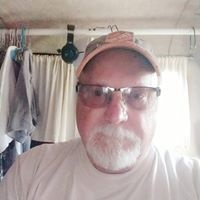