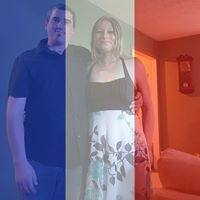 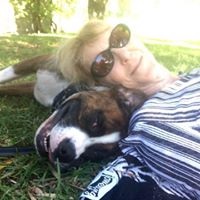 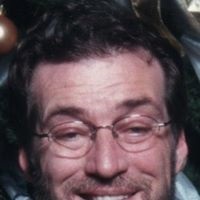 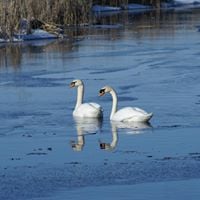 Claudia Heilke
Yes, but what shows was Narz, purportedly the subject of this question, the host of?

Albeck1994
Ian Buda, he has ..I&#39;ve never heard of either of them but even I can understand that Tom Kennedy&#39;s older brother is Jack Narz
Author:
Jeff Carlson
Writer