Who was born Barry Alan Pincus?

Born Barry Alan Pincus in Brooklyn, New York, on June 17, 1943, Barry Manilow is best known for his romantic and borderline saccharine songs. But before achieving stardom, Manilow was a whipping boy for the critics throughout much of the 1970s, even as he sold millions of albums and gained a huge audience base. Though he didn't always write music, even when recording work by other artists, Manilow cultivated a lush and melodic musical style that was popular during the pre-rock era. His style evolved during the early 1980s, from tame, string-laden, AM-radio pop to a more classic, jazzy sound influenced by both swing and 1930s and '40s Broadway show tunes (many of which he later covered).

Barry Manilow attended the Juilliard School in New York City before writing music for television and advertising. In the 1970s, Manilow's voice could be heard singing "You Deserve A Break Today" on ads for McDonald's. His big break came when he teamed up with Bette Midler for a nightclub act, leading to solo hits like "Mandy" (1974), "I Write the Songs" (1975)

josieva
he used to do back up for bette midler

msdlbandy
You put his picture on the quiz. That made it too easy. Donna Monasmith Bowden
Still love to hear him sing. Only able to see him in Concert once... 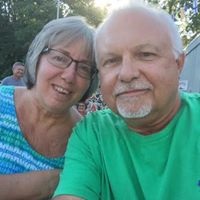 keekook@gmail.com
My fave is Copacabana

Perk
I always thought it was ironic that songwriter Barry Manilow did not write &quot;I Write the Songs&quot;. 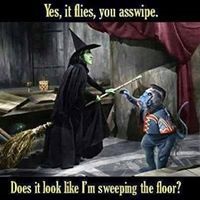 Karole Beatty Potter
Got it 😉

wattsican
Was so obvious i got it wrong😐

cswinhart
Buck Naked, get a life!

Fran
The photo was a giveaway, but I had known this before.
Author:
drmaldonado
Writer