RCKCreatEnt
Of the many LILLY-PYEW-shun questions by the in-ZAIN-ly ZAINy //ZAIN\\, this just may take the cake 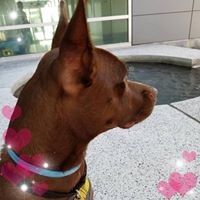