Richard D. Boyle
Perfect set of options for a double. 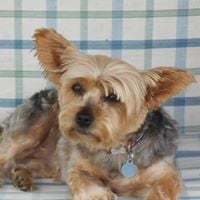 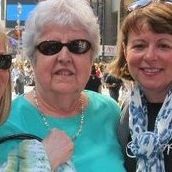