If languages had flavours, what would they taste like? 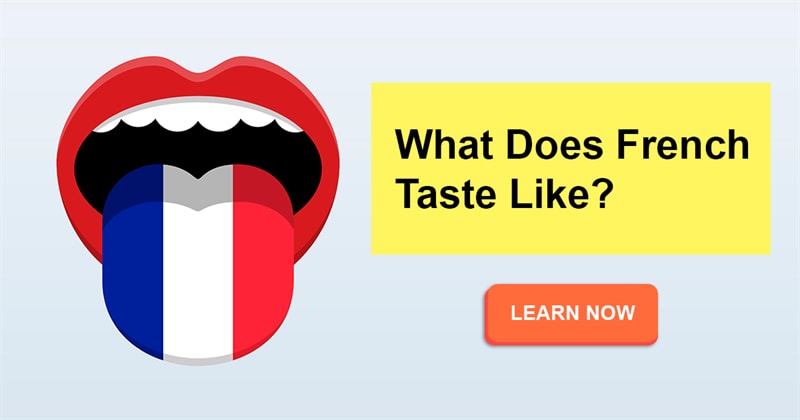 I have treated this questions with the academic rigour it deserves. I therefore began my investigations by typing “the quick brown fox jumped over the lazy dog” into google translate.

I then pronounced each sentence carefully (in my best exaggerated accent) and these are my impressions:

Now, it is common knowledge that taste buds are located around the tongue’s geography such that different areas are responsible for generating different taste sensations. 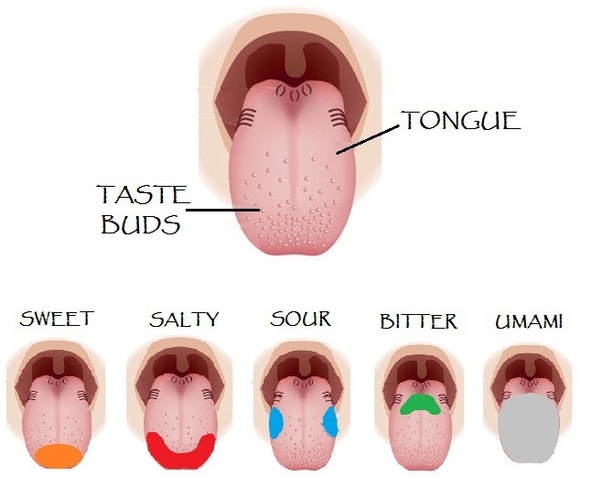 From this I have come up with the unique taste of each language based on reeeeaally sound scientific principles and some national stereotyping:

German →back of tongue at the sides →sour →saurkraut;

The labial and teeth parts of the mouth are not so easily mapped onto a taste. Of course the tongue tip is used for these sounds that are identifers of English, so English must be a combination of sweet taste, but using more of the lips as part of the sensation ….

Which language seems the "tastiest" for you? Julie Domaille
I think the French would have been a more salty cheese with a nice wine. English more Yorkshire pudding batter and a warm beer. Italians could say they need a tube of haemorrhoids cream, it would still sound like poetry, Germanic conjures up something crunchy/savoury and Scandi languages bring on visions of thick broth comfort food on a freezing cold day. Love that languages are so random

Joy Holbrook
What a load of miseries people are. I do realise that humour is gradually disappearing thanks to political correctness but surely people recognise a bit of fun when they see it. Elmar B
What a bunch of bs ninakamwene
As an African I feel left out. We do have many other languages but if I have to choose from above, I would choose French because I like steak, it is also a sweet language and I enjoy it. I did study it for 8 years. It is my favorite European language by far. Merci beaucup. Ahsante in Swahili. Thank you. 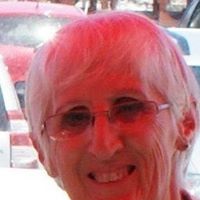 Margie Wilson
That Should be &quot;What does French taste like. Silly! 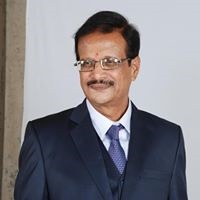 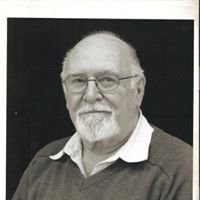