What is the greatest civilization in history? 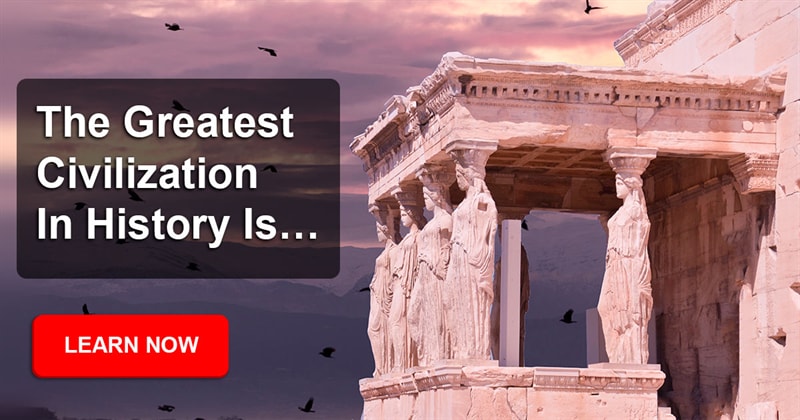 What do you call a distinct civilization which lasted for about 5,000 years till now? A civilization so advanced that its neighbors copied its ways and despite changes still stayed their way?

That would be China. 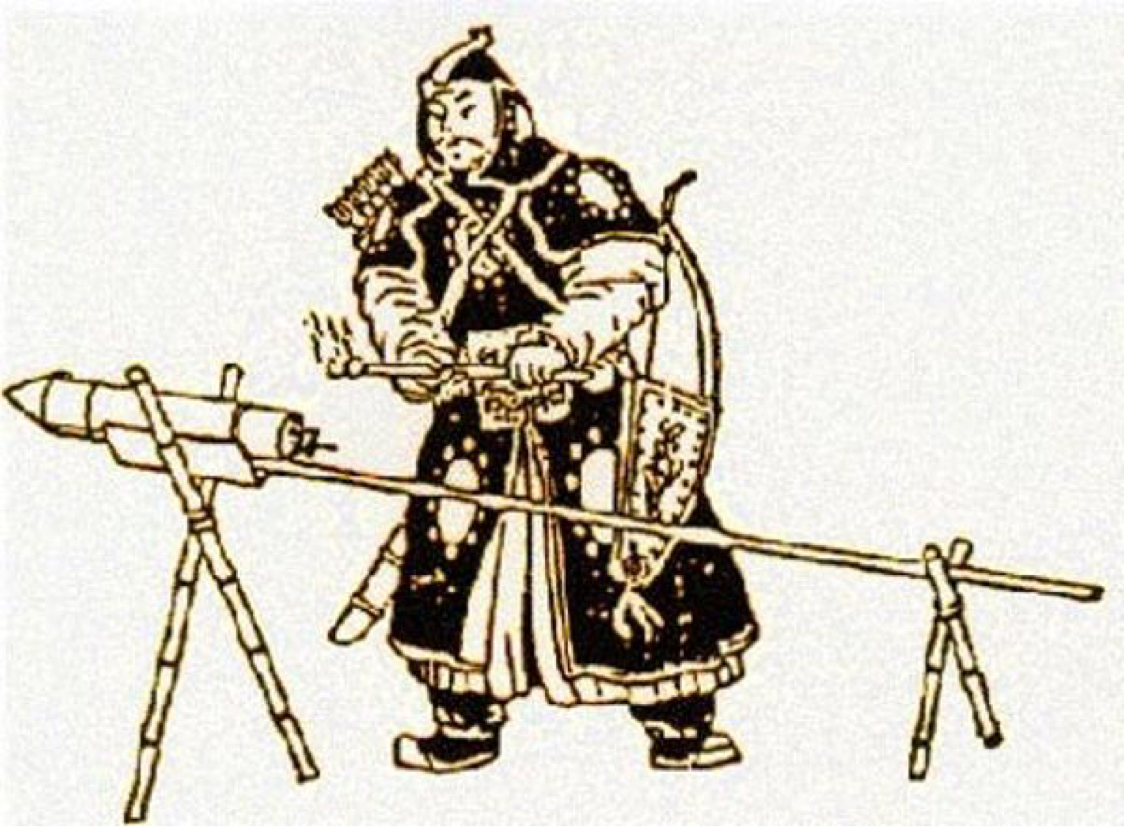 There are still more factors why China is the greatest civilization to ever exist in history. Their already millennia-old culture still remains strong and still widely in use and were even copied and cherished by others. They still have cities more than three thousand years old, like Beijing and Luoyang, that are still inhabited by people who still spoke that language of their ancestors thousands of years ago, and are still in fact flourishing. They invented things like compass, guns, hydraulic irrigation pumps, printers, abacus and others countless generations ago that are still in great use today. They created infrastructures like the Grand Canal and the Great Wall that are still of use today. Even conquering barbarians adapted their ways and language knowing that they need a civilization to join and survive in this world in a peaceful way.

Do you agree that China is the greatest civilization in history? Rich Davis
Sim needs to read some history books to see exactly how his life has been influenced by the Chinese. Confucius was hardly the only philosopher that has influenced Western thoughts, just the most famous. Menicus, Lao Zi, Han Fei, Li Si, Xun Zi, Shang Yang are just a few more of note. As for the use of slaves, every major civilisation up to 1800AD used them including the Greeks, Romans and Egyptians. Plus the British and of course America. Not all Dynasties were inward looking, many over the centuries were explorers sending out fleets of ships in the 100’s and are now acknowledged to be the first to circumnavigate the globe and were in the America’s before Columbus ‘discovered’ them! In fact the Chinese under the Mongol Emperors conquered most of Asia, the Middle East and Eastern Europe. Porcelain, paper, fishing reels, church bells, rudders, solar wind, the circulation of blood in the human body, the suspension bridge, the technique for drilling for natural gas, the iron plough, the seed drill, the mechanical clock, the seismograph, planting and hoeing techniques and the compass, canals &amp; locks, the blast furnace, iron, bronze, movable sails &amp; rudders, the movable type printing press, paper money, stirrups, navigation calculating latitude and longitude and on and on the list goes. Scholars even believe today that the Renaissance was kick started by the Chinese as many texts from Italy are direct copies of Chinese books hundreds of years older. Rina Donick
And out west we thought we are the smart one&#39;s, there is lot out there EAST that we should start learning. John Woods
A terrible history of dictatorship and brutality that totally undervalued the individual and which still executes more people than any other, including Saudi Arabia. Difficult to know when it will become a democracy as everything points to the rigidity of the communist regime maintaining its power by brute force.

Perk
Lynn Murchison, How much less could they care?

Greg Hirst
They may be great and should show it by pulling out of Tibet, and stop the sabre rattling around Taiwan. Another issue I have with them is that they dictated to our weak government here in South Africa, and blocked the visit to SA by the Dalai Lama, to see his friend Archbishop Tutu. Our government sadly is no moral compass, however, we are supposedly an independent sovereign state, and their action was disgraceful. Rebecca Stephens Christian
Not so in the history book I was taught from from 1st grade through a Masters in college. Greek and Roman civilizations were more advanced . Dave Walser
Sam Jones, and there was I thinking John Wayne won the war single handed 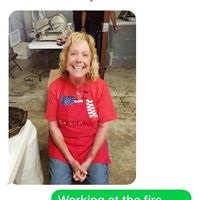 Lynn Murchison
They could care less about their people. 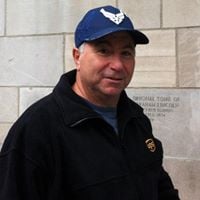 David Koob
I would say, China for sure, but also, Persia, Greek and Rome! Never underestimate the power of the Romans! Lainey Hodson
Sam Jones, I agree with you, but dont forget apart from the native red indians, Americans are originally English, Dutch &amp; Irish that settled there &amp; built the country. So maybe most of the credit should go to them. I believe Donald Trump is one of the great Presidents of America, he&#39;s not a puppet like so many, not a &quot;Yes&quot; man &amp; he can&#39;t be bought. After having gone bankrupt to build himself up from scratch to what he has now, that shows intelligence, wisdom, foresight &amp; strength, things that so many world leaders know nothing about. !!!!

drhauss
Again, American arrogance. That&#39;s what kelt Vietnam in business o war FOR so long, and yes, i am a VERY PROUD AMERICAN, just realistic and OPEN minded. If all ethnic foods i would choose CHINESE if i had ONLY one choice. PIZZA NOODLES???

Johnny Rock
I wouldn&#39;t go as far to say people are still using the abacas and still using the Great Wall. That&#39;s tourist attraction. But still, yes, China is a great civilization.

linda corbin
Allan Walker, porcelain is a type of glass, and yes, they did Yogi Arya
Sam Jones, very true. But when the war/s are fought away / let them happen away from my doors , am bound to feel Big, great , saviour, benefactor of the ‘rest’ . Its business .