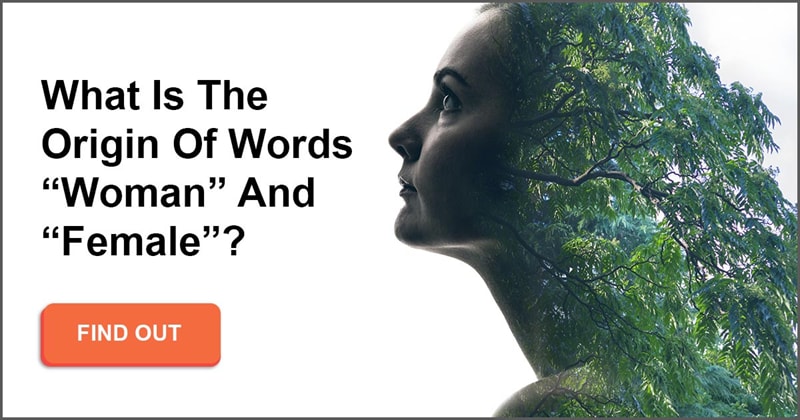 “Goodbye” used to be “godbye” (from an abbreviation for “God be with ye”), but people thought it was a greeting like “good morning” or “good day”, so they changed it to “goodbye”, even though “bye” has no meaning of its own.

This sort of thing is fairly common: speakers will incorrectly assume a word’s origin, and will sometimes make adjustments to words to fit those assumptions. This phenomenon is called “folk etymology”.

Another example of this is “woman”. In Old English, wer(man) (related to Latin vir) meant “man” and wif(man) meant “woman”, and man meant something like “person”. Wer survives in “werewolf” (literally “man-wolf”) and wif in “wife”.

Wifmen lost its “f” and became wimman, then “woman”; werman lost the “wer” and became man. Man retained its definition as “person” until the 20th century, when people assumed that it excluded women - understandably, since many men were using it in that way - so it’s fallen out of use for the most part.

It has no connection to “womb-man”, either: in Old English, womb meant something more like “belly” or “abdomen”, so wombman, if it were a word, wouldn’t have had any obvious gender connections in Old English.

(“Human”, by the way, comes from the Latin humanus and has nothing to do with the word “man”.)

“Male” is from Latin masculus (“male”), which was then shortened to masle in Old French, and since French likes dropping S’s, became “male”. “Female” is also from French, but from femelle (“woman”), from the Latin diminutive of femina; it never had any etymological connection to “male”.

Sometimes the opposite can occur, where speakers fail to see a word’s origin and end up with etymological flotsam. “Cranberry” is an example of this: it comes from the Low German kraanbere, literally “crane-berry”. When English borrowed it, speakers correctly recognized that bere meant “berry”, but not that kraan meant “crane”, so they anglicized kraan to “cran” and ended up with “cranberry”, where “cran” doesn’t mean anything but is needed to make the word work.

Have you ever wondered why "female" and "woman" have such roots?

sandrafinch
I guess you could call it interesting, but to me it was just more dumb stuff. Ellen del Valle
I was confused as it said. Bye. Has no meaning if it’s own ?

pcnana
Axel Brosi, Glad to know I&#39;m not the only one that knew bye was a real word. Axel Brosi
by(e) does have a meaning -- it&#39;s origin is Old Saxon and it means &quot;to pass&quot; Keith Scholl
I am Wifmen hear me roar

Bob Pam Hanna
I find this all very interesting!! Good to know actually.

Eve
Love words and often look up the derivation myself. Thank you Laura Dice
Darlene Hanson, well what do you think? What&#39;s wrong with this explanation??? Pamela Spallin
Couple of things I could’ve argued with H

Alex Markin
Marla Tracey Banks, Man in Hebrew is ish. Woman is isha, (the a addition indicates it is female). The plural, anashim, is not gender specific. Even though in Hebrew the ending &quot;ot&quot; for plural is exclusively female. 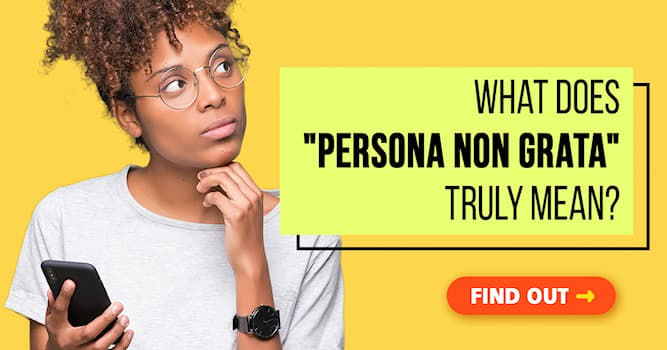 Latin is considered a dead language but some expressions survived extinction. Here are 5 Latin phrases and their true meanings.