30 fascinating pictures from the winners of Wiki Loves Earth contest 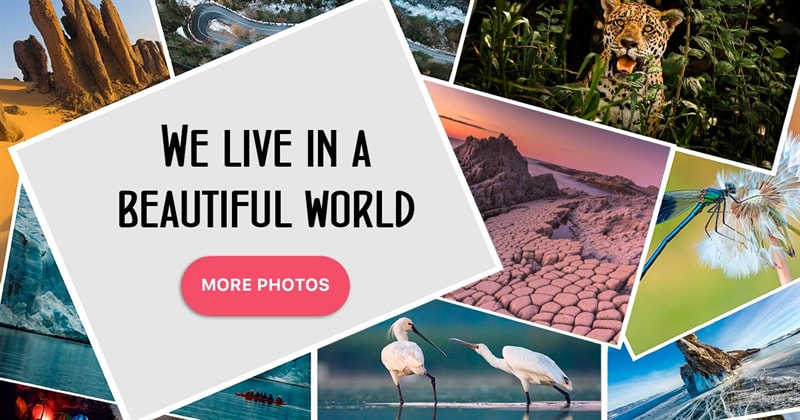 To take part in this contest, photographers from 37 countries of the world took mesmerizing pictures of their local natural heritage. Let's see these amazing photographs of unique nature's moments.

Wiki Loves Earth is organized every year by the Wikipedia community members to highlight the conservation areas of many counties of the world.

The project started in 2013 in Ukraine and became international in 2014. By 2015, the contest has seen participants from 26 countries. The last competition held in 2019 united talented photographers from as many as 37 countries.

Participants put their beautiful works under a free license, which means they can be legally re-used not only in Wikipedia but everywhere by everyone.

The pictures you are going to see today were winners in different years. Enjoy!

#8 Peak Krcin, part of the Mavrovo National Park, the Republic of Macedonia by MartinDimitrievski - 5th place, 2014

#10 A night view of several villages of Tizi Ouzou, a city in north central Algeria by Chettouh Nabil - 15th place, 2014

#21 A jaguar in the Pantanal Conservation Area of Brazil by Leonardo Ramos - 2nd place, 2017

#22 A pair of Eurasian spoonbills in the Danube Biosphere Reserve, Ukraine by Ryzhkov Sergey - 3rd place, 2017

#27 Autumn at its boom in the valley of Hunza, Gojal Conservancy, Pakistan by Nasr Rahman - 5th place, 2018

Wiki Loves Earth is held every year throughout May and June.

Which of these pictures did you like the most? Would you like to take part in this contest? A picture of which place would you send? Will you be waiting for the next Wiki Loves Earth event?

Tell us in the comments!

SHARE this article with everyone who loves NATURE and PHOTOGRAPHY

Doris Dallaire
Absolutely beautiful photos. Would be hard to pick a winner.

Darlene Davidson
Spectacular scenery and nature photos. Congrats to all the photographers. Davis Barkdull
Beautiful pictures. I never realized the beauty in places I thought were not capable of such beauty.

mmariano
All amazing and beautiful! We are all blessed to be living in an extraordinarily lovely and beautiful place like the Planet Earth. We all belong to a blessed race. Shae Deschenes
All of the photos were amazing and some were even &quot;Jaw Dropping&quot;. Was wondering if only a few countries were picked to enter this contest or was it world wide? Lourdes Ayala
Wonderful! Glad that we can share these with others. Excellent contest, wish there were more photos of the beauty of America.

Ilias Tsiabardas
Thank you very much for sharing , love all of them ,Nature is amazing !!!! Jo Farrell
Great pictures my favourite was the jaguar. 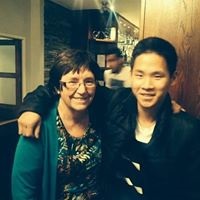 Sherilyn Ryan
&quot; O Lord my God, when I in awesome wonder, consider all the worlds thy hand has made - How Great Thou Art!&quot; Joy Holbrook
In the words of Louis Armstrong: ‘What a wonderful world!’