Do you know any weird historical facts? 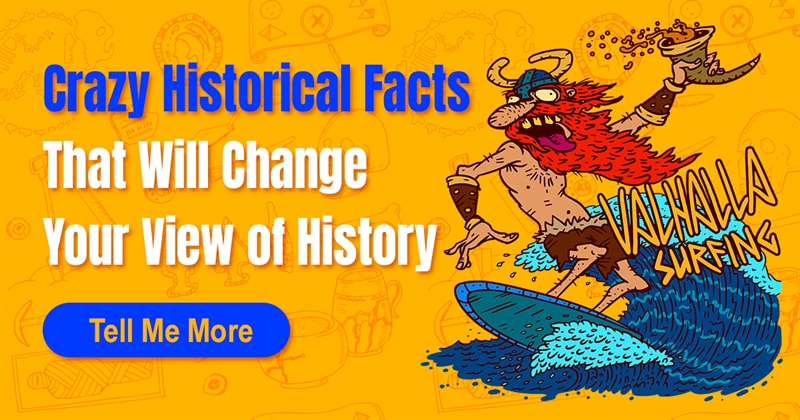 1. In 1776, John Adams and Benjamin Franklin were forced to sleep together in the same bed in a New Jersey inn. Apparently they discussed the cause of the common cold after Adams complained that the window was open! 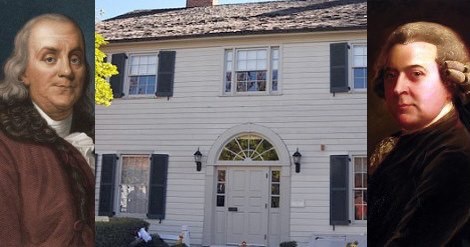 2. In 1989, the crumbling Soviet Union was desperate for some Pepsi. So they made a deal with Pepsi Co.: In return for 17 submarines and a few old warships (which Pepsi sold for scrap) Pepsi would double the amount of Pepsi plants in the Soviet Union. This means that at one point, Pepsi technically had the 6th largest navy in the world! 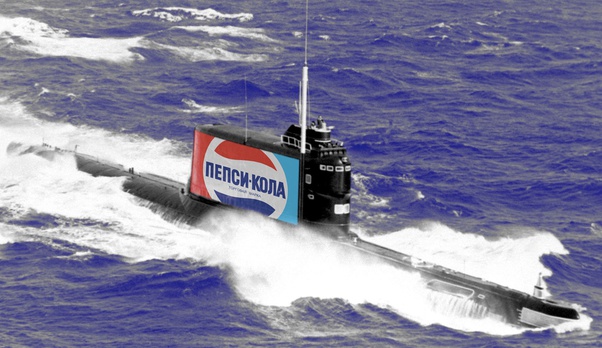 3. On January 23, 1795, a French cavalry unit somehow managed to capture 14 Dutch ships and 850 guns after charging at the ships from a frozen sea. I’ve never heard of any other cavalry unit capturing ships… I think this is a historical first. Nevertheless, it looks pretty epic. 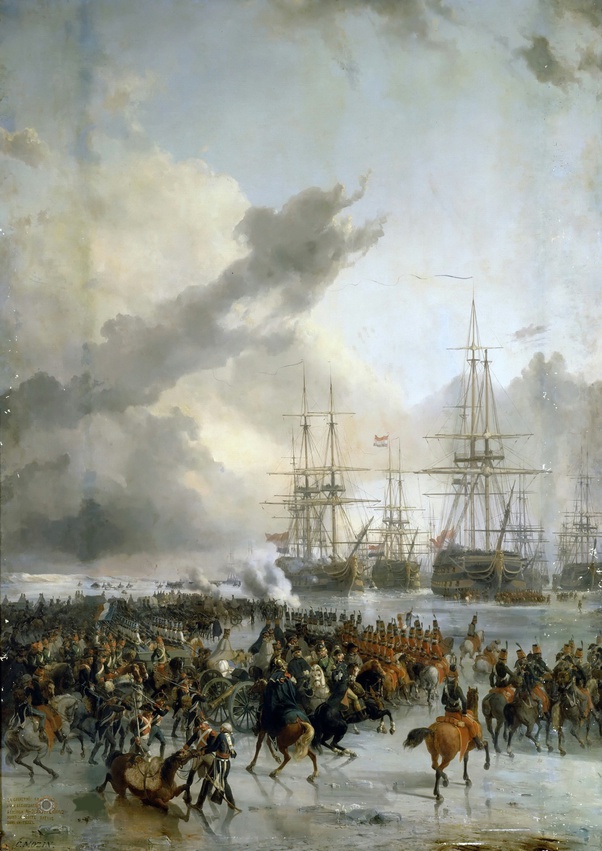 4. In 1373, Portugal and the Kingdom of England signed a treaty that made the nations allies. They are still allies today, which is the oldest alliance in the world. 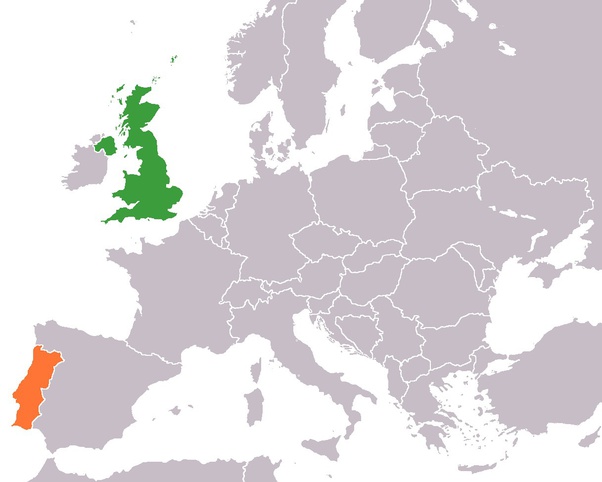 5. President Abraham Lincoln’s son, Robert Todd Lincoln, had a knack for witnessing presidential assassinations. In 1865, he witnessed his own father’s assassination and watched as he passed away on his deathbed. In 1881, at President James Garfield’s invitation, he was attending an event with Garfield, when Garfield was fatally shot in front of him. In 1901, he was a room away from where President William McKinley was fatally shot in the abdomen. 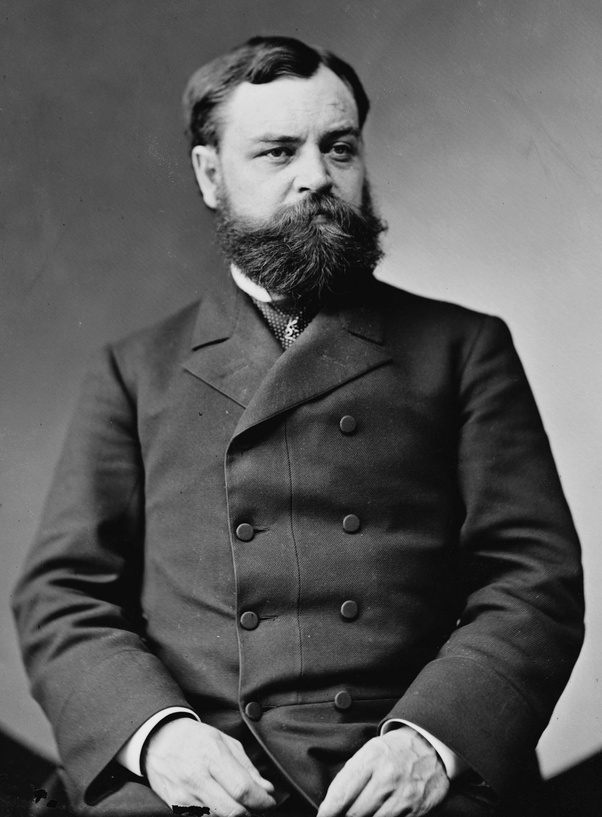 6. Ancient Greek and Roman statues were not white, contrary to popular belief. They were actually painted with very…garish colors. Unfortunately, the paint wore off over a thousand years ago, so we have no idea what exactly they looked like. 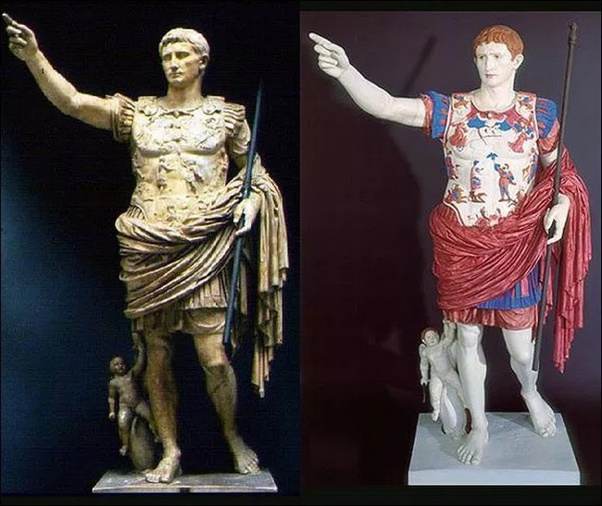 7. 2nd and 3rd American Presidents John Adams and Thomas Jefferson died on the same day, July 4, 1826, which happened to be the 50th anniversary of Independence Day. On his deathbed, knowing he was about to die, Adams said “At least Thomas Jefferson survives.”, sadly not knowing that Jefferson had died a few hours before. 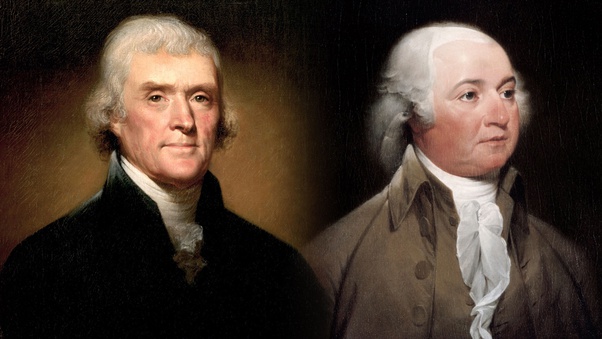 8. Harald Hardrada, the King of Norway from 1046–1066, was once a member of the Varangian Guard, the Byzantine Empire’s elite soldiers. 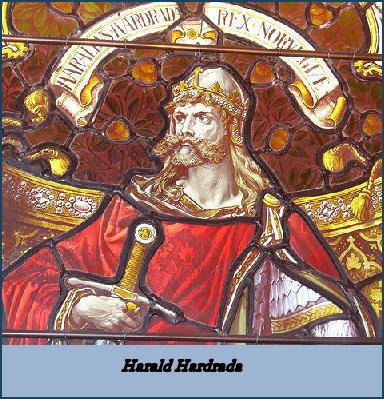 9. Jean Thurel, a Frenchman born in 1698 and died in 1807, served in the French Army for 75 years and 4 months. This is the longest record of military service in history that I’ve seen. He was also a private for his entire career, refusing a promotion every time he was offered one. This is probably the most astounding fact on this list, in my opinion. That a private in the French Army, born in the 17th century, lived to meet Napoleon Bonaparte during his reign as French Emperor in the early 1800s is truly astounding. 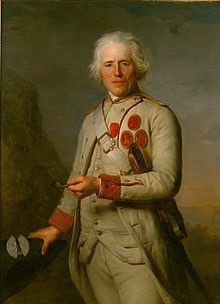 What do think about these historical facts? Have you ever heard of them? Share your thoughts in the comments below!

Julie Domaille
Love history though Lincoln&#39;s lad is a presidential Jonah! Once is tragedy, twice is suspicious, three times....

Judi Hanan
I hadn&#39;t heard of any of them. John Thurel, the Frenchman lived a really long life. I am thinking that was unusual back in that day.

flanderschristy
Interesting facts! Some of them I knew but others I had never heard of. The one where the Calvary captured all those ships is not only astounding but hilarious.

ninakamwene
Interesting and educational. Thank you and be well. Halldór Halldórsson
England in 1373 was hardly all of todays Great-Britain today, as the map in art. 4 depicts?

sarahheard
They were great I love history. I also heard something about Kennedy and Lincoln having something in common Michael Sydney Brighouse
I would not ask lincolns son to a party. mike.