What is the saddest truth about smart people? 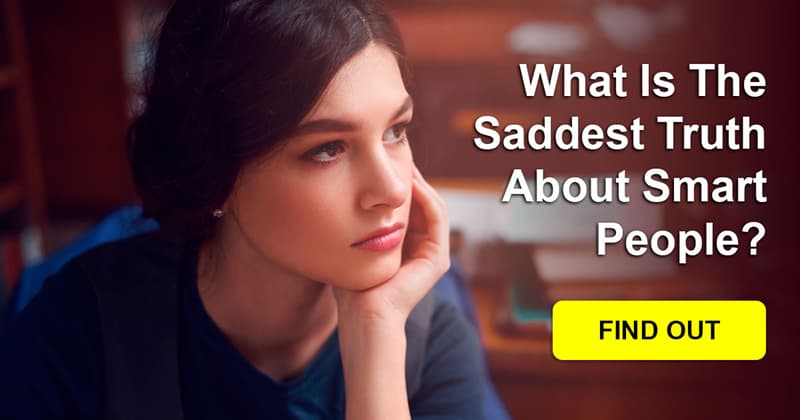 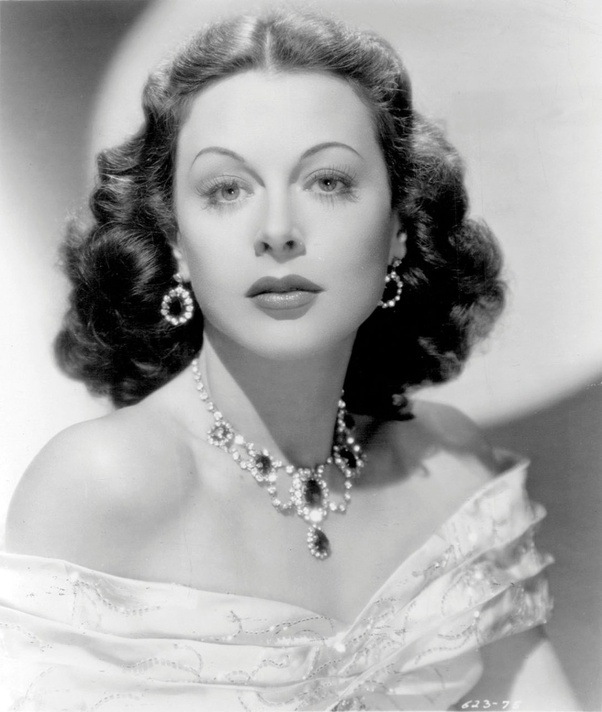 This is Austrian-American actress, Hedy Lamarr, recognised as one of the most beautiful, sensual women in Hollywood during the ’30s & ’40s, during Metro-Goldwyn-Mayer's “golden age” of cinema.

What many won't know, is that she basically invented the technology we use today for GPS, Bluetooth & Wi-Fi. It's a pity that history remembers her for her looks, rather than her intellect.

But why is that so?

Back in the ’40s, Lamarr recognised the flaw in radio-controlled torpedoes and how they could be easily jammed. Together with her friend George Antheil, she developed a “secret communication system” for war-time use.

She created a “frequency hopping” signal as a way to guide radio-controlled missiles without any detection, which would effectively counter any attempts by the Nazis to jam or track their signals. 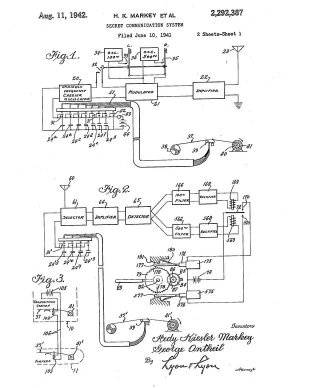 On June 10, 1941, the duo submitted their patent. US Patent No. 2,292,387 was subsequently granted on August 11, 1942 for their early work on spread spectrum technology. But since the military wasn’t too keen on receiving help from civilians, and because this technology was way ahead of its time, they chose to overlook her work entirely.

Lamarr's technology was eventually implemented in naval ships in the ’60s, but up until her passing in 2000, she didn't earn a single cent from her pioneering concept. This was because her patent had expired in 1959, and yet the idea was still utilised in the development of a new secure military communications system found on ships sent to the Cuban blockade in 1962.

That may have been an oversight on her part, but to think that the world failed to acknowledge her for her contributions for so long is deeply saddening. It wasn't until 1997 when she was presented with two awards by the Electronic Frontier Foundation did she finally gain recognition, though she had already turned 82 by then.

Even then, hardly any of us remember her for her scientific contributions, even today. 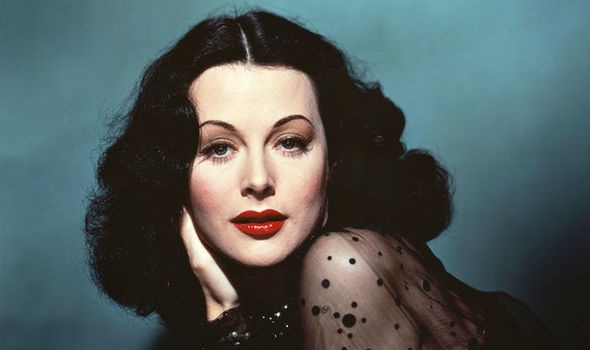 So what's the saddest truth about smart people?

Smart people often fall through the cracks. They are frequently overlooked, forgotten, and hardly ever get the credit that they truly deserve.

What a pity that history forgets its heroes. 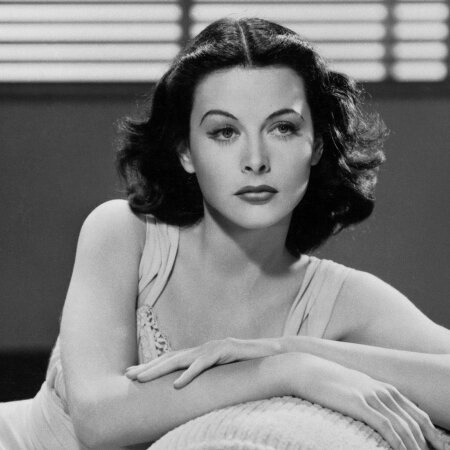 Do you think Hedy Lamarr was an unappreciated genius? She was very beautiful and smart, indeed.

What are your thoughts on this subject?
101 Comments

Clarence Quismundo
A responsible government would have done the right thing by giving her the much deserved royalties (you cannot eat plaques and medals). And ironically we are talking about the US government here.

joneal
Like many people that I have met and have a personal relationship/friendship with that are almost &quot;genius level&quot; IQ&#39;s, that are too modest/humble. Sadly, these same people are the type our country needs instead of those narcissistic/ego driven wanting all the fame.

sandrafinch
I think a lot of men are still afraid of smart women because they feel their masculinity threatened.

tbear
I knew this story! Such a shame it took so long for her to get credit!😢

Katzman
She wrote the schematic on the back of a napkin!

helenmbitting
I read about this before somewhere else, &amp; yes she was noted for her beauty, but that brain of here was more beautiful...sad how she wasn&#39;t taken seriously, &amp; never collected a penny for her brilliance... That&#39;s the gov&#39;t for you... Margaret White
It happens every day to smart people because ordinary people cannot understand and appreciate intelligent thinking. Intelligent people are treated with derision from early childhood and learn not to call attention to themselves.

Steve Tingle
Happened in the UK also, Alan Turing a leader in the code breaking Bletchly Park during the war, who with others developed and built the first electronic computer and founded computer programming all of which was kept top secret until many years later, Turing, however, was hounded to suicide in the early 50s due to his homosexuality, some say the British secret service may have had a hand in it, he died alone and unrecognised. It is only in recent years that his genius has been recognised. Richard Adams
The military is real slow to use anything they don’t develop . David Heinz
She was a great actress and a very very beautiful woman but as far as I am concerned her greatest accomplishment was her and her colleagues invention. So many times really intelligently people are not recognized.

cwisconsin
Clarence Quismundo, Not ONLY the US government. How about Great Britain, China, Korea (North and South). and Russia. Think about that. Tom Cooke
So sad that they didn’t (or couldn’t) realize the importance of her discovery. Our torpedoes were having a hard time!

Diane Herbert Wall
jack patti go, they still are , unless the man is really smart !

jch
Women and Blacks seldom got credit for their inventions, especially in the USA. You figure out why!!

Satish Chandran
Her children should be compensated. Dianne Williams
How interesting such a pity men did not really look at her incredible invention it would have put war science so far ahead instead of all the wasted years before probably a man decided it works. Beautiful woman

johnedaura
She was before my time but it&#39;s great to know she contributed in this way.