Who is the greatest person that history has forgotten? 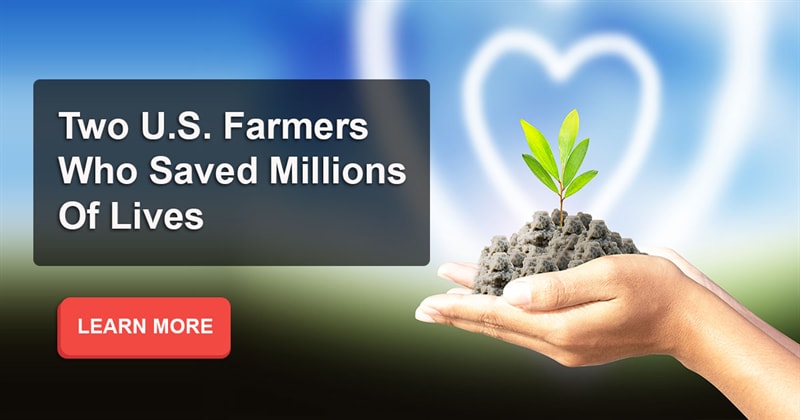 While it seems impossible to single out the “greatest person” from history, whether remembered or forgotten, I am quite fond of a seemingly “average” couple whose decision to do the right thing had an incredible impact on the world. 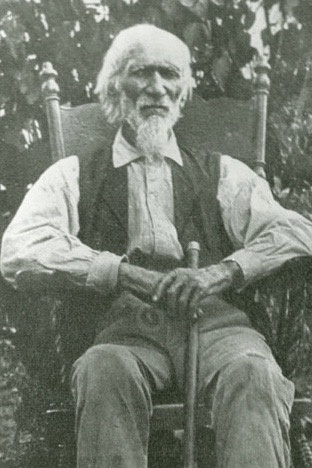 Moses and Susan were farmers who, in the 1860s, lived in a slave state in the United States, but did not believe in slavery. Consequently, they were a target for bigots like Quantrill’s Raiders who terrorized the area.

One cold January night, the Raiders rode through their farm, burned the barn, shot several people, and kidnapped a woman named Mary Washington who refused to let go of her infant son, George. Although the Carvers technically owned Mary and her children, as was the case with many farmers in the South at that time, it’s reported that Susan was in fact friends with Mary. In the aftermath of this dark event, she worked tirelessly to contact nearby farms and neighboring cities in order to secure a meeting between Moses and the bandits.

Two days later, Moses rode off to meet with the bandits at a crossroads in Kansas, several hours north. At the arranged time, Moses met up with four of them, each carrying torches and with caps over their heads. At the meeting, the farmer traded the only horse they had left in exchange for a dirty sack and its contents. As the bandits took off, Moses fell on his knees and there, alone on that dark winter night, he pulled from the bag a naked, almost-dead baby boy. He quickly opened his coat and shirt and pressed the baby to his own skin. Covering him with his own clothes and relying on his body’s warmth, Moses began the journey home. He walked through the night and into the next day to get the child to Susan. There, they made a commitment to the child–and to each other–that they would care for him and make sure he received an education, in memory of his mother Mary who was already dead.

They also gave the boy their name and from then on raised him as George Washington Carver.

Okay, but how did they save two billion people?

Well, George Washington Carver grew up to love botany and, thanks to another teacher, Etta May Budd who fiercely fought against racism, ended up at Iowa State. At ISU, he had a Dairy Sciences professor who would allow his six-year old son to go on weekend botanical expeditions with Carver. By engaging him and sharing his passion, Carver instilled in the boy a love for botany and a powerful vision of what plants could do for humanity, effectively pointing his life in a particular direction.

This boy was Henry Wallace.

Wallace grew up to, among other things, become the U.S. Secretary of Agriculture and Vice President, under FDR. During a trip to Mexico, he saw the importance of corn for the diet of many Mexicans, but also their struggle to produce enough. This is when he decided to create a station in Mexico with a sole purpose of hybridizing corn and wheat for dry climates.

He hired Norman Borlaug, a talented young scientist from Iowa, to lead the charge on this project.

Soon after, Borlaug discovered a way to hybridize high-yield, disease-resistant corn and wheat for dry climates. His product flourished in the most remote and driest places on the earth, regenerating like no other. As a result, over the years, his discovery saved an estimated two billion people from starvation.

[Later, Borlaug won the 1970 Nobel Prize for Peace, and also the U.S. Presidential Medal of Freedom for his contributions.]

But who really saved these two billion people?

Borlaug, who was given the opportunity by Wallace? Or Wallace, who developed the passion for and learned the potential of bio-innovation from Carver? Or Carver, who created hundreds of products out of sweet potato and peanut (although, not peanut butter), but whose very life was saved by Moses and Susan?

Or was it Moses and Susan, a couple of farmers from Missouri, who believed in doing the right thing even under difficult conditions?

What is more, how many lives have these two billion positively affected and, indeed, saved ever since?

Are you and I among those two billion?

Even though many of us struggle to see our value, or the concrete ways we contribute to the world, this story illustrates that each of us plays an enormous role in the universe. We might never see the effects of our labor or our decisions, but that doesn’t mean we are not changing the world every day—for better or for worse.

History may never remember what we have said or done, but that doesn’t diminish the impact we make daily—in big and small ways—or the lives we will save long after we are gone!

Have you ever heard about these outstanding people?

schukshudak
I never heard of them. I know about George Washington Carver. I think that they should both get credit in helping these people!

wylafreedy
I had to struggle to hold my tears

lynnanjoe
Amazing, how lives are all intertwined

tanyafook
Excellent! As a retired teacher, I admit my classroom motto was , &quot;Today is a great day to learn something new!&quot;, and I just did. Even though I had knowledge of the famous, George Washington Carver, I never knew about his early life and experiences. Thank you for enlightening me to this information! Mary Mays
I am sure there are quite a few people that had a large amount of compassion, strength and heart that we have not heard about during these trying times. I’m grateful that so are revealed God bless

SANDRACHAPLAINBAILEY
Never knew this story. Th is for the information. Much appreciated. Sue Tomasetti
Have never heard of these people but believe it is a great way to show people, no matter who they are, that kindness, empathy and consideration for others are wonderful traits for each and every one of us should aspire to pass this on to their friends and family.

marymiller
This REALLY drives home the fact we need to remember we do have special gifts, ALL of us!! Linda Carr
I live 8 miles from the George Washington Carver park in Diamond... It is a Beautiful place to go and learn about his childhood and how his life created a butterfly affect for the generations... Judy Harding
First heard this story in a book by Andy Andrews The Butterfly Effect telling how everything we do matters in big and little ways. Check out his telling about Moses and Susan Carver on you tube and or get his books

tbear
I WILL remember this story! So very touching! Thank you so much!

ninakamwene
This story really touched my heart because I believe the Creator has a purpose for every one. How wonderful to add our gifts no matter how small to our planet! Thank you Quiz Folks for sharing this story. You made a difference.