Why aren't there universal sockets in every country? 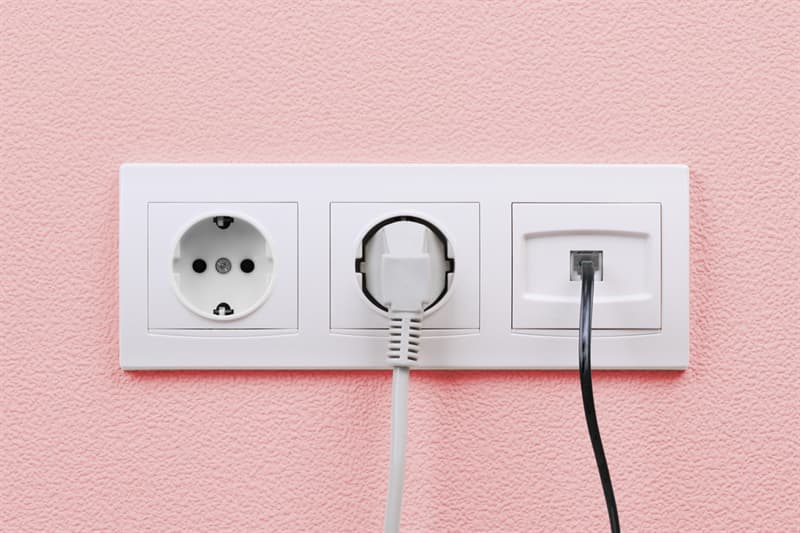 While the Americans developed the power delivery systems and the modern electric plug, other countries didn’t find the American standards [60 Hz, 110V and their plug system] as efficient.

Thus, each country started improving on their own what they thought was an inefficient way to deliver electricity. Germans liked the 50Hz [nicely fit with metric system] and 220 V [more efficient power transmission] much better. Englishmen improved upon on the American plug with a much safer [and bulky] plug.

Unfortunately for the Indians and Pakistanis their innovation in plug came after they left India in 1947, leaving the subcontinent in the older English standards and the English in newer plug standard. England and Europe don’t talk very much [let’s not get into Brexit now] and thus Europe didn’t adopt the English standard either.

Before that the world wars came in and pushed back all talks of standardization. Oh you want to use the plug system of the Germans? No way.

Then there was the unique ways in which electricity was delivered and charged. Italy for a long time had different systems for delivery electricity for bulbs vs non-illumination use. They just developed their own plug system to work with that requirement. Thus, each system of plugs had their own advantages suitable for their system and countries didn’t accept one system to be better than another.

Once you have picked one system of electric plugs, it is not easy to switch [no pun intended] to an another. You need to rip apart all the wall sockets in every home, office and factory, and also change stuff in your electrical appliance production. You need to do it all at once to prevent accidents and that will be very painful & expensive. That shock [no pun intended] and pain is not usually worth it. Most countries found that the travelers who wanted to carry their electrical equipments are not really that many [why would you take you microwave oven or TV during your travel?] while there are easier work arounds for charging electronic equipments through USB standards. Thus, there is not really a push to accept the global standards [the Type N plug].

In summary, every country evolved their own system in parallel to replace what they thought was an inefficient American system and by the time they talked to each other there were 2 world wars [pushing out all talks of standardization]. By the end of the World War 2, electricity was ubiquitous and it was a very painful to switch to a common standard & there was very little demand for such a switch.

Have you ever wondered why sockets are not universal? Do you think we should come to the one and only standard? Jennifer Dyster
240 volt in Australia. I have a collection of adapter plugs US, UK, India etc

Ian Swindale
But at least there is an adapter that can be used to fit all plugs - that&#39;s right isn&#39;t it?

ninakamwene
WOW! I did not know that. I travel a lot but never need these plugs. Thank you for an informative and learning trivia.

Jacky Pierce Friedman
Very informative and interesting I must say. Love these types of posts/articles.

fabitzer
It’s crazy. I almost caused. Major fire in an old hotel in Scotland. Tried to use my wife’s hairdryer with a converter plug, whoops!.

lilysvn
Interesting, would have been better with a few photos tho Luis Perez
Thanks for bringing back memories of the difficulties I had traveling to these countries, and trying to use the hotel sockets. Always had to ask for help. 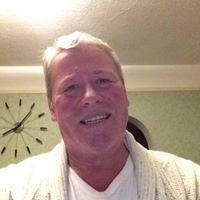 Michael Hamilton
Like it. I’ve lived extensively in Germany, UK and the USA and have to use adapters quite a lot. 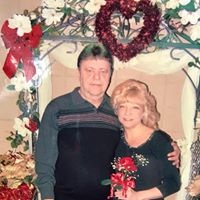 John Puza
I think the sockets should be standardized!!! Dave Woodward
Paul Backus, Yes they do Paul. The entire British Isles including the Channel islands have the same power and plugs