Why do tires have to be filled with air? 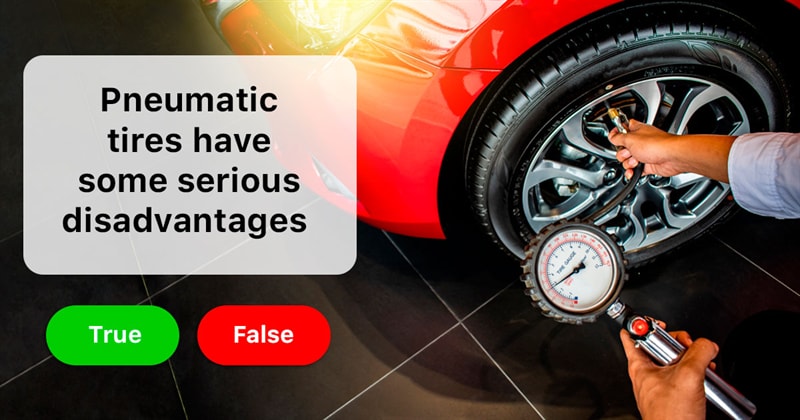 This is an issue that has perplexed me for most of my life, because pneumatic tires filled with air seem like the last anachronistic, 19th-century component of a modern automobile, and an idea which should have disappeared many decades ago. In an era where even the internal combustion engine itself is giving way to electric motors, and where a new economy hatchback has exponentially more computing power than the Space Shuttle, pneumatic tires don’t seem to make sense any longer.

(And before I get flamed, I KNOW modern tires are vastly more advanced and reliable and capable than their 1930’s counterparts. “Blowouts,” which were a common occurrence when I was a kid, are pretty much unheard of today. Modern tires are great. But they are still vulnerable and maintenance intensive in a way that doesn’t make any sense to me.)

Companies have experimented with non-pneumatic passenger vehicle tires in the modern age. One of the primary drivers for a while was Michelin. But the tires weren’t filled with solid rubber. In fact, they didn’t even have sidewalls. They were open on the sides, and they had a support lattice of structural polyester ribs, with a ton of air space between the contact patch and the (now deformable) wheel. Odd looking things.

One of the big problems with switching from pneumatic tires to non-pneumatic tires is the fact that the current air-filled tire is an important component of the suspension of a vehicle. The flex in the sidewall is a critical part of the compliance of the suspension and affects ride and handling substantially. (Which is why racing drivers sweat tire pressures at each corner of the vehicle so much. Even a small change in tire pressure can have a big effect on the handling and grip of a vehicle.) So if a company like Michelin wants to make a non-pneumatic tire, it helps the finances of the program if the new design mimics as closely as possible the compliance and flex characteristics of the outgoing, air-filled model. If it does, Michelin would be able to sell the new non-pneumatic design as a retrofit to older vehicles whose suspensions were originally designed with pneumatic tires in mind. And that is huge, because if they can’t, it becomes a much bigger problem to convince manufacturers to change over to the new design, particularly after the mild debacle of Michelin’s failed “TRX” metric tire idea of the 1980’s, which required the use of a special wheel, and which, despite being by most accounts a superior design in almost every way, never really took off. (Owners of 1980’s Ferrari 512 Berlinetta Boxers and some Saab 900 turbos will know what I’m talking about here.)

These non-pneumatic Michelins are also rather weird looking, and it’s not clear which manufacturers, if any, would take the risk of being the first to offer them on a new car.

So I think that is the issue. Any non-pneumatic tire design must be not only clearly superior to the pneumatic deigns of the past, but it must be functionally identical to the outgoing models they would replace, and they must be visually acceptable to consumers.

I hope it happens, though. I hope someone cracks the nut. Pneumatic tires are a 19th-century application still being used on 21st century vehicles, and at some point that needs to change.

Did you know how the modern tires became what they are now?

oldrecordguy
Any tire with an open lattice-like interior would never work in mud, snow or freezing slush. Such conditions would make a non- pneumatic tire useless since it would become way off balance as material accumulates in, or freezes on the interior structure. Thus the tire must have smooth outer sides so this will not happen. So... what do you fill the interior of this smooth-sided tire? Well, air never wears out! and it is lighter than any other interior structure.

Kirk Tanaka
Technology has not caught up yet. Warren Domke
Pneumatic tires have become safer through engineering and modern design. Dual air chambers reduce the danger of blowouts for example. One problem where I live is highway conditions, which lead to tire wear and failure. Even the best designs can fail in these conditions.

Louis Michael Durocher,
I like Michelin new concept,but I&#39;m not so sure about winter driving,we could resort to the pneumatic system for our harsh climate,plus I&#39;m pretty sure that this new concept would be very expensive..

Louis Michael Durocher,
The first cars that were equipped with the Michelin TRX System was the 1986 Mustang SVT,I owned one and kept for over 20 years...One summer we visited Salem ,Oregon (friends) and a man gestured me to stop and I did,the gentleman came up to me and introduced himself,what happen next is incredible...He wanted to purchase my Mustang??? So a I told my wife that I was going to quote him an outrageous sum...After quoting him av25,000.00$ price he grab my hand and was very happy,me,I was confounded. johnkocher
Aircraft use nitrogen to avoid the negative affects of the oxygen in air.

Darlene Davidson
oldrecordguy, Thanks. That was a welcome breath of fresh air. 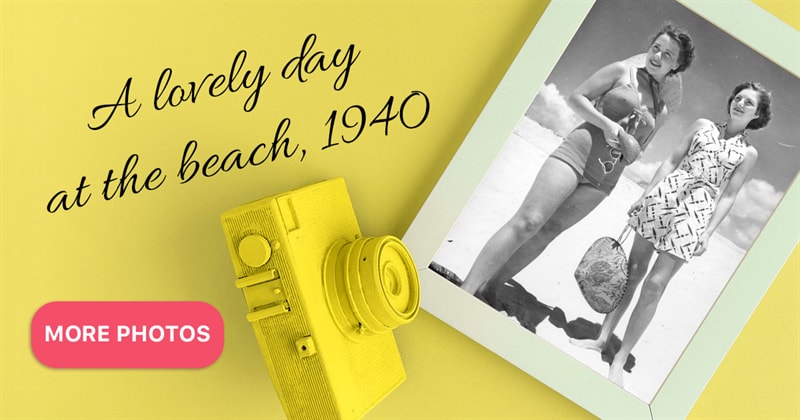 Many years ago, when life was different and cameras were rare, taking pictures was a very special thing. These 23 amazing photographs will show you the precious moments people of the past once had. 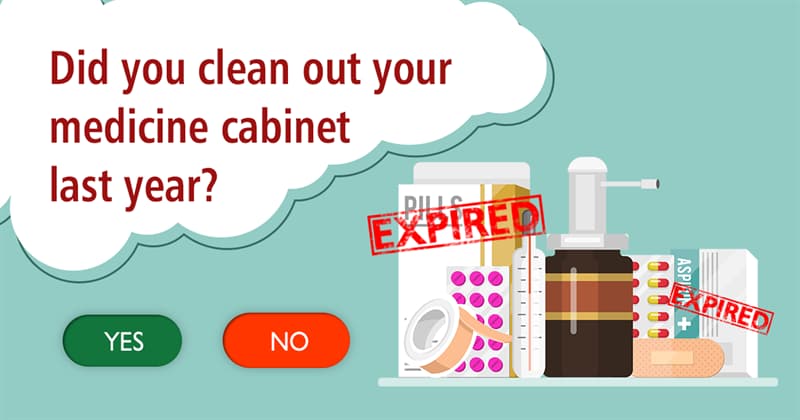 There are different things on this checklist – some can help you become more productive and protect your well-being, while others are simply good for the soul. Take a look at this list and tell us – what else can one do once a year to make the most of every day of their life? 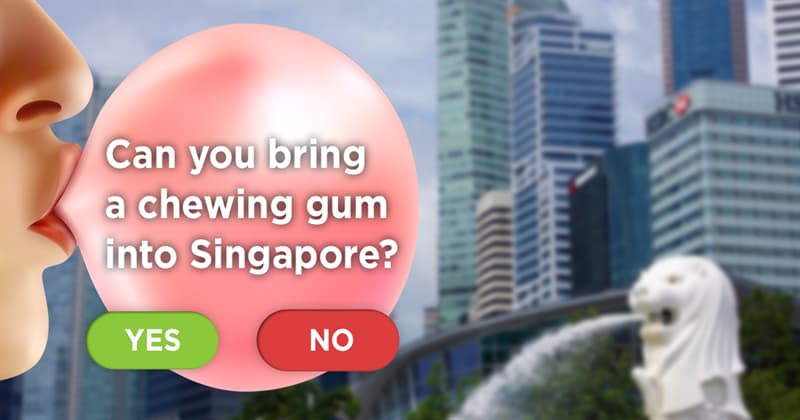 All of us know that such items as shells and corals can't be taken as souvenirs from a holiday. However, some countries have restrictions for thing that people use in everyday life and these items can't be taken on a plane. That might cause some problems at Customs. 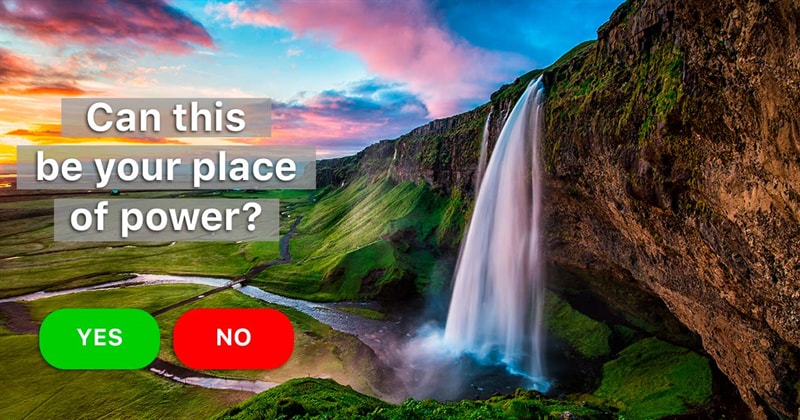 Have you ever made a list of the most beautiful places you've ever visited? Usually it's difficult to decide as every country has its unique charm. Here you'll find beautiful landscapes and cities which have won the hearts of millions of people. 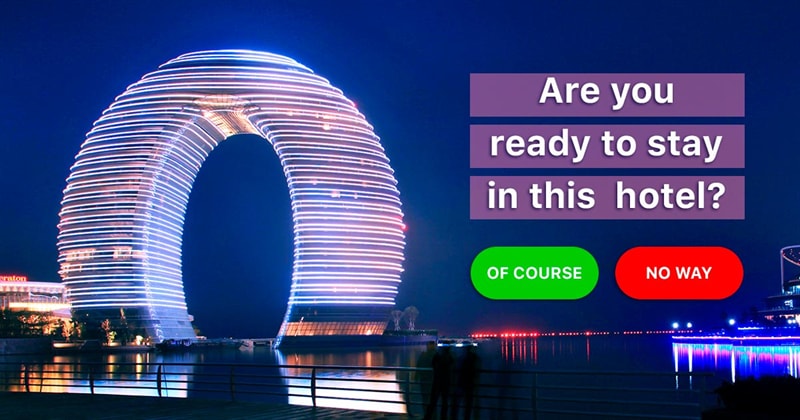 Do you know where to spend your holidays? Here are the most unusual hotels from all over the world to help you with this decision.