If there are big cats, why are there no big dogs? 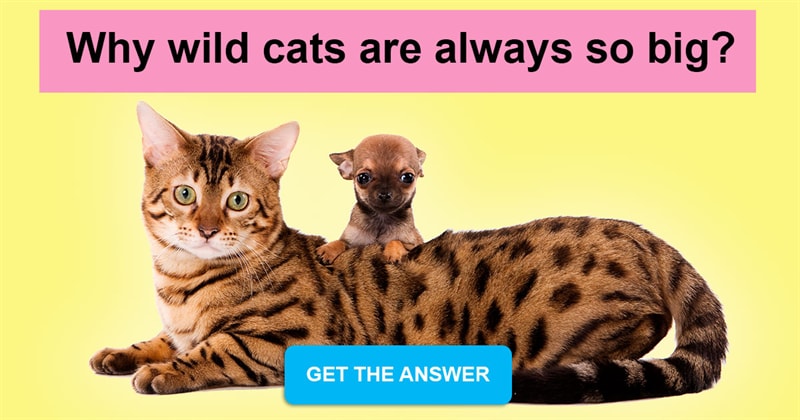 In the same ecosystem with the same prey animals, there will always be larger cats than dogs.

First off we need to remember that hominins have caused a mass extinction event within the last 500,000 years and there were a lot more large animals than there are today. This is possibly the largest dog, Epicyon. It is earlier than the canid wolves we are familiar with today with a shorter muzzle. Though its not a grey wolf in the picture, a grey wolf is almost the exact same size as the smaller dog in that picture.

Some lion species were perhaps 50% larger than the African lion (so another half a lion added to a lion).

And the largest sabre-toothed cats were even heavier for their size, as they had heavily muscled bodies designed for wrestling massive prey, rather than lighter bodies of lions and tigers designed to manipulate prey until they can get a bite.

So both cats and dogs have been much larger than they are today. The thing to remember is the places with the largest animals also tended to have the largest human populations which wiped out the large animals- the verdant forests of Europe, Asia and America have been almost wiped clean of large wildlife whereas dry places like Africa have had most of their wildlife left intact. Africa is seen today as a hotspot for large animals but in actuality it doesn’t have many large animals, which is why it is so intact today. Compared to extinct lions, extinct hyenas, extinct rhinos, extinct mammoths and mastodon et cetera, the African animals we think of as large today are by no means the largest - Africa wasn’t a great place for large animals on the whole.

The fact remains, though, that any environment that has had a dog (basically every habitat in the last 10 million years) has had a significantly larger cat.

For an identical habitat with identical prey animals, cats are bigger than dogs.

As for why, it is all down to hunting style.

Wolves today kill some of the largest animals in their habitats- musk ox, bison, the largest deer- are all prey to wolves. Similarly wild dogs and hyenas can kill prey many times their size.

For a cat to kill something so large, it has to be far more powerful and muscular than a dog does.

Predators will evolve to kill all prey in the environment. This means even the largest animals will have a predator except for the very largest (mammoths, elephants and indricotheres) which require the predators to become far too massive and specialised, hugely reducing the prey they can take.

For dogs the size needed to kill a large prey animal can be much, much smaller than it can for cats.

This is why cats are, and in the past have been, bigger than dogs.

Do these facts make sense to you? Now you know why there so many big felines in nature.

Peter Thomas
Unfortunately, the largest animals - elephant, rhino, are not safe - they are hunted by much smaller predators who have guns...humans...

jch
If you can do the job efficiently size will not matter. HURRAY for the DOGS!! Sandra Mcnamara
You learn something new every day 👍 Clarence Quismundo
That was a nice one.

Dan Drinkall
There&#39;s that &#39;Natural Selection&#39; UNGODLY theory rearing it&#39;s ugly head again, eh ? Why would some Ultra-Universal Deity go to such extremes in the arena of species progeny , yet overlook me as a possible Lottery winner ? Hell knows I&#39;d be even more charitable than I have been so far with my hard-earned money !