What are some animals that are seemingly dangerous but are not? 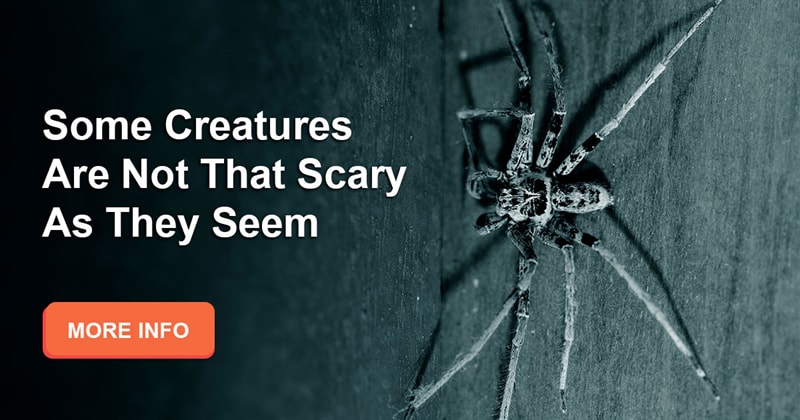 While many animals in the world look dangerous and live up to their frightening appearances, there are many others which pose little to no threat to us humans. Here’s my list of 7 scary looking animals that are practically harmless.

“If a crocodile sees you in awhile and a gator sees you later than when does a gharial see you?”-important life questions with the crocodilians

Many people would be right to fear a gharial if they’ve heard stories about how other crocodilians kill hundreds of humans each year, but is this slim snouted creature really as dangerous as its cousins?

In truth, gharials only hunt small prey like fish and frogs as their jaws are too slim and weak to take down larger quarry. As a result gharials are unable to attack large prey, namely humans. 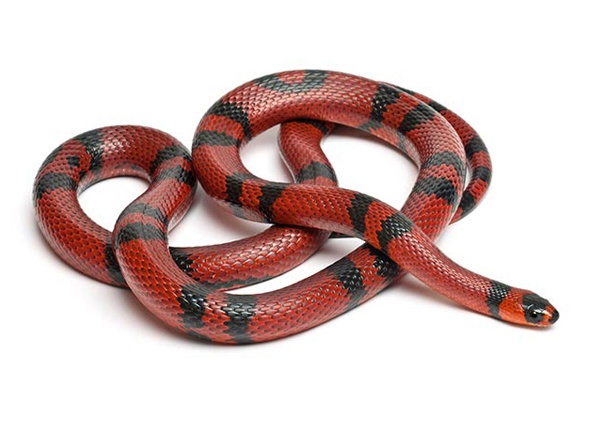 While, the milk snake may bear a striking resemblance to the venomous coral snake they are completely harmless. They have no venom and are actually quite docile in nature which makes them pretty good pets for reptile lovers. 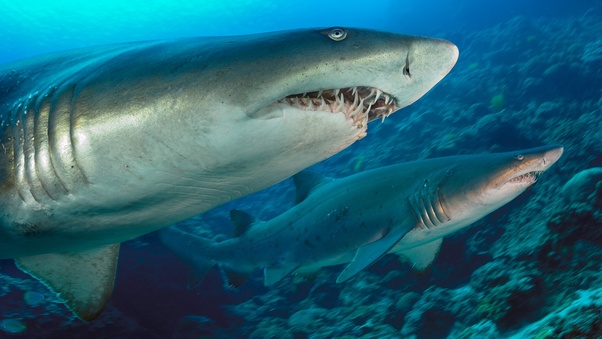 “Tried to help a drowning surfer get safely to shore…got punched in the nose. Tried to help someone stuck in a cage…got shot by a spear gun. Tried playing Marco Polo with the kids…they closed down the beach!”

Most people know that sharks in general don’t deserve their fearsome reputation as man eating monsters but very few of them are completely harmless. While, the great white, tiger and bull shark have all been known to kill people, the sand tiger shark is actually completely harmless.

This shark’s barbed jaws may look threatening but these scary looking teeth are exactly what keeps this fish from being even a slight danger towards us. The shark’s mouth is too small to cause a human fatality so only squid and fish fall victim to this shark’s jaws. While this shark is very docile there have been a few attacks when its been provoked… 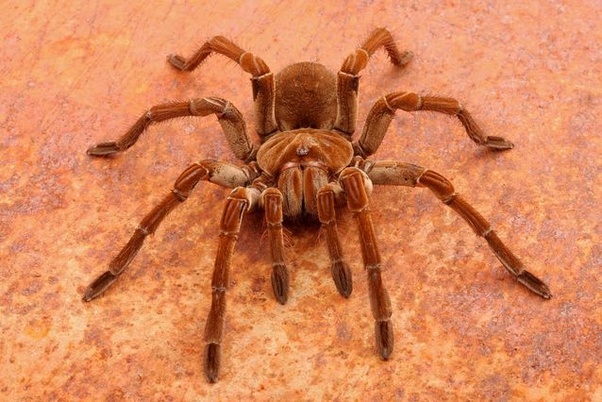 “I don’t think this is how David versus Goliath is supposed to work. Aren’t you meant to be the small one?”

Goliath bird eating spiders may have venom. They may take down small birds and they may be freaking massive but are they really a danger towards humans?

In truth this tarantula’s venom is harmless and is quite similar to how a wasp’s sting would feel. Main difference is that these spiders only bite in self defense, so I’m pretty sure you won’t be bothered by this giant. 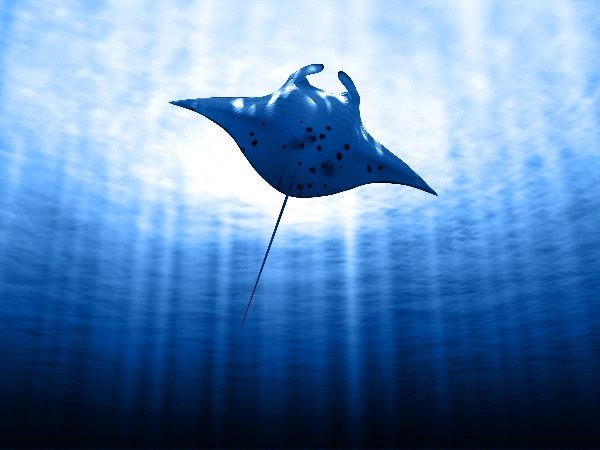 “Guess you could say I’m blocking the sun’s….rays! Ok I know, that was a bad joke but a guy’s got to try.”

Manta rays are very large and if you have ever heard of sting rays, you might be frightened by this aquatic creature. Manta rays are actually gentle giants and are only filter feeders, meaning they eat really small prey. To make things better, they don’t have stingers so divers have nothing to fear! 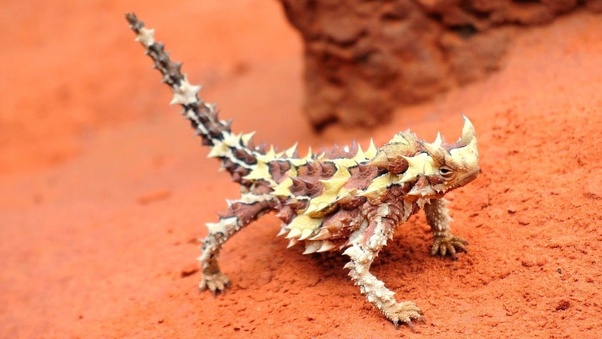 These lizards may be small but I’m pretty sure most of us would be scared if this spiky reptile came charging. Luckily this animal only feeds on insects and when it does feel threatened it squirts blood from its eyes…which may seem gross but wouldn’t really harm a human being. To make things even better, these scary looking lizards run at the first sight of a human being! 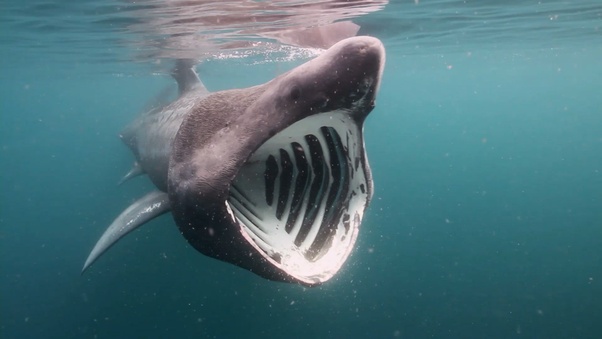 The second-largest shark species is pretty harmless despite its frightening set of jaws. Like many of the ocean’s largest predators, this creature is a filter feeder and that means humans aren’t on the menu!

Which of these animals seems the scariest to you? Sue Ebisuzaki
One should not suggest that snakes, or any wild animal should or could become a pet of a person. This is wrong as wild animals should be left alone to live their Normal lives.

Lynne Cage
I have seen thorny devils; they are actually quite cute

Jim Mascair
We can be pretty dangerous too when caught by surprise. I go into full ballistic mode when a mouse runs across my bed at night. David Smith
Most sharks are harmless to humans.

James Gardner
I thought all sharks were reasonably deadly. I see the basking shark is harmless. Well I have learned something new about sharks

Donna Means
I really learned a lot from this. Especially about the manta ray!!

Raymond Cardona
Very enjoyable and I learned a lot Bonnie

Irma Rivera
Very good information!!! I had a great experience with manta rays in the beach, swiming with them...

Michael Johnston
Meh.. had to kick many red and black snakes out of my boots.

matthew rosa
Doesn&#39;t Anyone Remember That Old Boy Scout Survival Mnemonic &quot;Black And Yellow, Kill a Fellow/Red and Black, A Friend Of Jack&quot; With The Latter Being In Regards To The Milk Snake Mentioned? It&#39;s Still A Useful Piece Of Information! Richard Jamieson
skessington, no, not a manta.