What is the kitchen on the ISS (International Space Station) like? 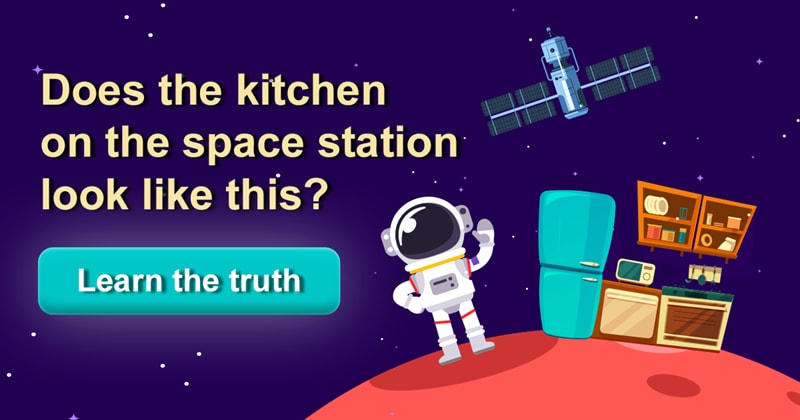 The International Space Station (ISS) does not really have a “kitchen” as many of us here on Earth might relate too. But, there is an area called the “galley” which serves the purpose of allowing for food preparation and consumption. I believe the term “galley” comes from the military, and it was used specifically in the space shuttle program. I guess it carried over to the ISS.

The Russian segment had the ONLY galley when I flew in 2007. There was a table for three, and the galley consisted of a water system —allowing us to hydrate our food packages (as needed) with warm (tepid) or hot (extremely) water— and a food warmer. The food warmer designed by the Russians was strictly used for their cans of food (about the size of a can of cat food in America). The U.S. developed a second food warmer (shaped like a briefcase) that we could use to heat the more “flexibly packaged” foodstuffs (packets) sent from America.

Later in the ISS lifetime, a second galley area was provided in the U.S. segment. It is positioned in Node 1 (Unity) and a table is also available there for the astronauts dining pleasures. Apparently, it was added because of the increasing crew size experienced these days (6), to have more options. During my brief visit to ISS in 2010 (12 days or so) as a Discovery crewmember, I found the mealtimes to be much more segregated than when I spent five months on board. The Russians ate in the Russian segment. The shuttle astronauts ate in the shuttle. The US ISS astronauts ate in Node 1, but often at totally different times. While we did have a combined dinner in Node 1 during STS-131 (with the Expedition 23 crew), this is one of the perceived negatives of the “multiple-galley” scenario. My long duration stint on ISS was highlighted by the fact that Fyodor Yurchikin, Oleg Kotov, and I had every single meal together. The fellowship we —or at least I— experienced during those meals is something I will never, ever forget. We laughed, we argued, we celebrated, we mourned…, all around our zero-gravity “dinner table.” Awesome stuff!

Did you imagine flying tables when you read the title of this article? :) The answer was given by Clayton "Astro Clay" Anderson who is actually a prominent ISS astronaut! Vladimir Orozco
Galley is the term used for the storage and preparation of food in the airplanes. 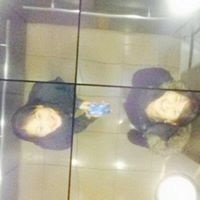 Rower Paang
Omg, thank you so so much to share that!! Salute!!

fancypants1044
I enjoyed that very much. Thanks!!

Denny Quigley
The term galley refers to the area in all ships where food is prepared. Technically NASA is part of the Navy hence galley.

thevoyers
you could say is out of this world!

fishrmn
Galley is a term long used in the marine environment as an area used for food prep and consumption. It is not a new word.

Raymond Cardona
Interesting info BTW ships also have a galley and in Canada the small flats have what I known as a &quot;galley kitchen&quot;!!! Bonnie 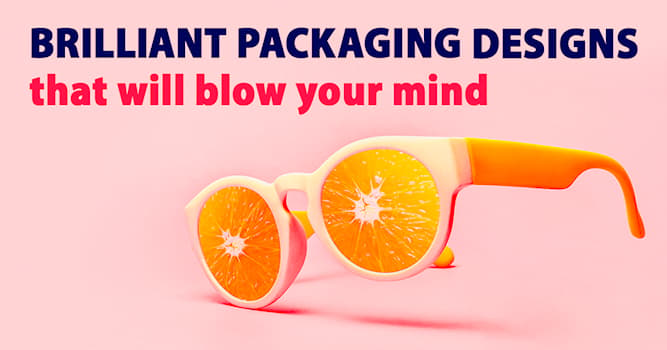 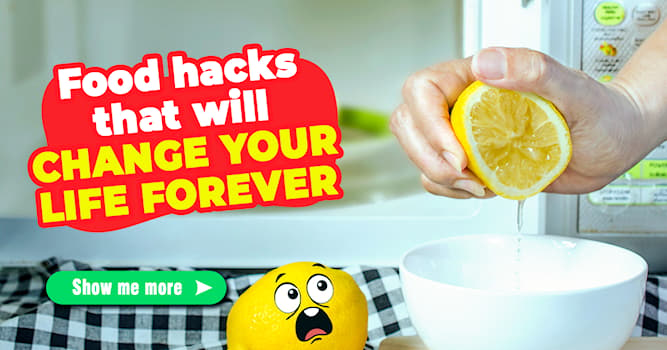 Follow us as we take you through 7 amazing food hacks sure to leave you amazed!