Find out about unexpected outcomes of social experiments 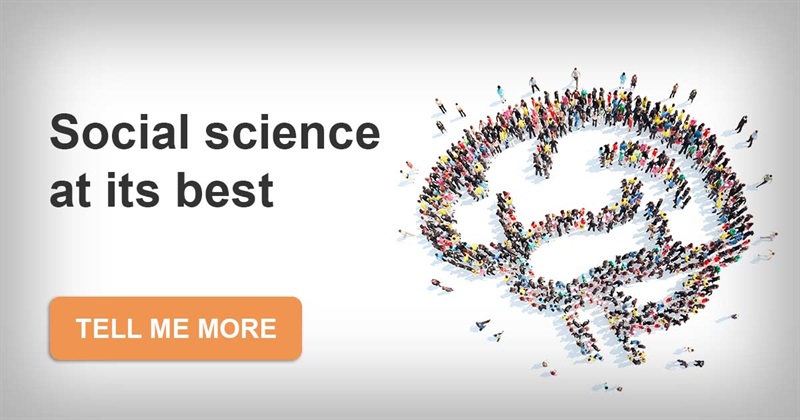 Read about some bold social experiments which finished unexpectedly, pushing us to interesting considerations and, probably, made this world a better one.

Scientists and big brands are fond of running social experiments to subject people to the glare of truth. It happens, participants act beyond the rules, their actions are illogical which makes even best psychologists wonder.

1. If left unattended, would people steal or pay for harvested goods?

Plan: There are self-service fields organized along a road. Anyone can pick flowers, fruits or vegetables. A sign shows prices and a box to put money. No one looks after the box.
Result: There is practically no stealing. It also often happens people leave more money that indicated on the sign. Usually income from such sales go to charity funds.

2. What if some drivers are fined, and other - rewarded?

Plan: Camera detects the speed of a vehicle. Violator gets a letter with fine, responsible drivers - a letter with gratitude and an offer to take part in a lottery. Main prize is the money, paid by the over-speeding drivers. This experiment was a part of Fun Theory advertising company, introduced by Volkswagen.
Result: Average speed on this part of the road before the experiment was 32 km/h, during the experiment it reduced on 22% - down to 25 km/h. In the end, Swedish National Society for Road Safety installed several cameras of that type along the road all over the country.

3. What happens if piano stairs are installed next to an escalator?

Plan: An ordinary staircase was replaced with a musical one: stepping on it is like playing a huge piano. In theory, this installation was to push people use the stairs instead of the escalator.
Result: 66% more people, than usually, used the stairs during the experiment. The idea took a lot of liking: today you can see such staircases in Kuala Lumpur, Seoul, San Francisco, Mexico, Sarajevo, Vienna and other cities of the world.

4. Do ordinary people easily recognize talent or just love what is popular?

Plan: U2 musical band members, disguised as street musicians, gave a free concert in a subway. Usually one can hardly get a ticket to their performance - tickets are sold out within hours.Will the passers-by be able to recognize talent behind the image of unknown street artists?
Result: People didn't pay attention to the musicians until they revealed themselves. A similar experiment was made by Christiano Ronaldo in Madrid - few people were interested in the mastery of the footballer disguised as a homeless, until Ronaldo took off his mask.

5. What happens if you read bad news every day?

Plan: During 7 days some Facebook users saw only posts with negative information. Part of the news implied a very emotional context. 689 003 people took part in this experiment.
Result: This news influenced the users' behavior, impelling them to show negative emotions and post similar information. People perceived bad news as if these events happened in their lives and became a part of their own drama. Within the same experiment the opposite theory was tested: by filling his life with positive news, a person feels happier and shows kindness, love and compassion more often.

Plan: In Finland 2 thousand people have been living for 2 years, receiving monthly €560 for nothing. This money is paid instead of unemployment allowance and doesn't enjoin to look for a job at all. And even if a person finds a job or starts some business, the pay will not stop or reduce.
Result: Down growth of anxiety level among people has been observed. €560 is a small income in Finland, but it is guaranteed and is paid monthly, which allows people choose a job they like, start their own business or continue education to improve their qualification. It helped many people to find themselves and already after half a year get a job with higher income.

7. How does grown-ups' support influence children?

Plan: A teacher divided children of the class in two groups according to the color of their eyes.
On the first day of the experiment the blue-eyed were getting a lot of privileges, praise and support, and the brown-eyed were wearing special ribbons on their necks and were deprived of attention and privileges. On the second day children exchanged roles.
Result:The privileged group of children felt the support of the teacher and started to show better results in study. At the same time, the behaved arrogant and haughty towards the second group. The second group behaved abjectly, children started to cope worse with simple tasks. This was repeated when the groups exchanged roles. Today in many institutions, working with problem children, methods of praise and support are being used, to re-educate children.

8. What can unite people of different minds?

Plan: 3 pairs of strangers are going to a warehouse. They interact, following the instructions of building some construction and asking each other questions, invented by the organizers. At the end of the experiment each participant learns that his work-fellow is his ideological opponent. Each of them decides whether they are ready to get to know more about the partner while further conversation or over a bottle of beer. This experiment was a part of Heineken advertising company.

Result: 3 pairs participated in the experiment - supporter and antagonist of global warming idea. A feminist woman and a man of conservative mind, transgender and a man, speaking against gender reassignment. Despite drastically opposite opinions and uncomplying attitude to people with different opinion, in the end, all participants remained to get to know better their partner and learn more about another point of view.

What do you think about these experiments? Do they make our world a better place? Share your opinion in the comments below.

SHARE this article with other people to help them see things in other light! Jo-Carol Ropp
When forced to cooperate, even peeps with very different views can communicate. Much harder when anonymous, as reflected in online social media communications.

Richard Perkins
#6 is not working in the U.S. It has caused a labor shortage.

Michael Johnston
Meh..talk talk then have a beer then talk some more&#39; then talk about more beer. Jacqueline Tattam
The blue eyed/brown eyed experiment was done to reveal the insidious effects of inequality based on discrimination and prejudice. 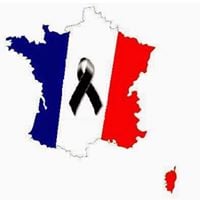 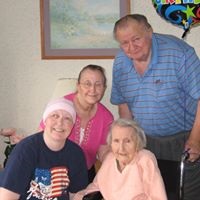 Janice Bishop-Magoon
Interesting. However I am surprised to know that an experiment had to be done to prove #7. Youthfullspirit
Now if only this information could be shared with Treatment Centers. They would have a much greater success rate. People struggling with addiction want to be treated with respect not treated like sh**. And then they wonder why so manny of them leave and don&#39;t return.