What were the weirdest wars in history? 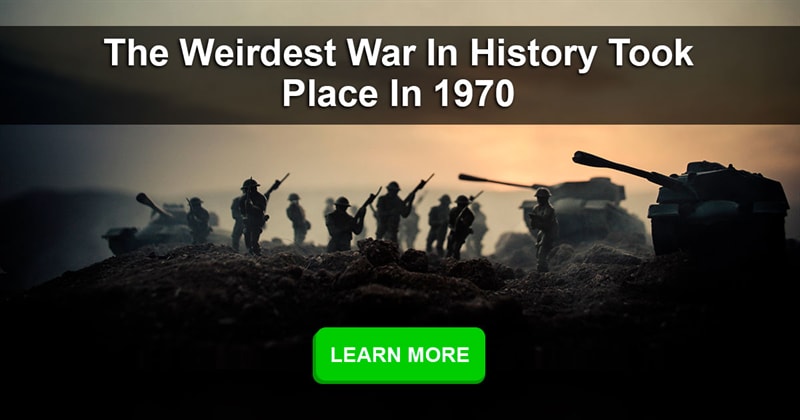 The Gombe Chimpanzee War, A conflict that didn’t involve any humans. 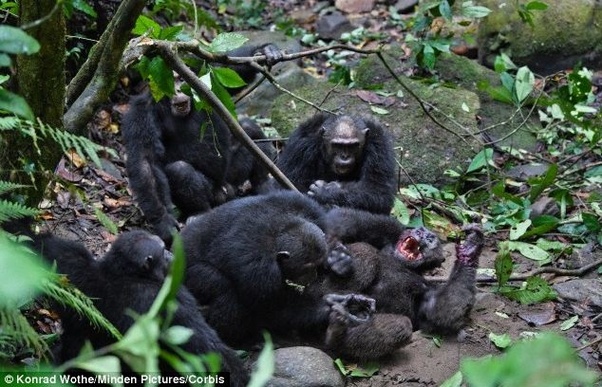 Many of us think that Chimpanzees are peaceful creatures, that always looked cheerful and playful, without the slightest tendency towards violence, and that Humans alone involve ourselves in conflict. However, in the early 1970’s, with the death of an alpha male leader of a pack of Chimps in the Gombe region of Tanzania lead to the group being splintered into two, the Kasakela and the Kahama. Over a period of 4 years, the Kasakela Chimps would kill all of the Kahama Chimps, using sharp stones to kill each other. 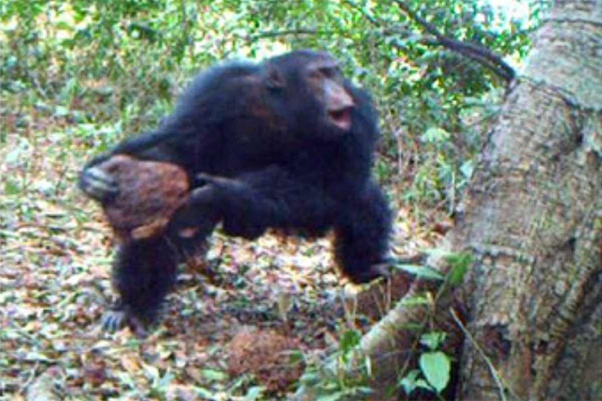 Jane Goodall, who would later become a leading expert on Chimpanzees, observed the conflict. 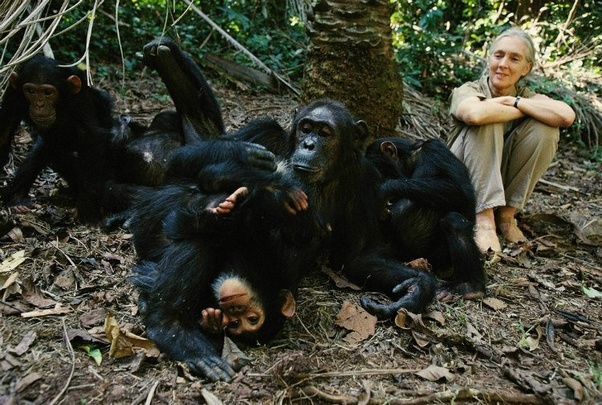 Jane Goodall, being disturbed by the violence of the primal lifestyle of the Chimps, wrote in her memoir Through a Window: My Thirty Years with the Chimpanzees of Gombe,

For several years I struggled to come to terms with this new knowledge. Often when I woke in the night, horrific pictures sprang unbidden to my mind—Satan [one of the apes], cupping his hand below Sniff's chin to drink the blood that welled from a great wound on his face; old Rodolf, usually so benign, standing upright to hurl a four-pound rock at Godi's prostrate body; Jomeo tearing a strip of skin from Dé's thigh; Figan, charging and hitting, again and again, the stricken, quivering body of Goliath, one of his childhood heroes.

With our closest living relatives on the Evolutionary Tree having the same techniques of violence as us, It turns out us humans have more in common with our animalistic past than some might like to admit.

Have you ever heard about this "war"? What are your thoughts about it? Chris Ann Urquhart
The Great Emu War occurred in Australia in about 1932. Emus vs the military. The emus won decisively!

steve
Funny, but it sounds as though the chimps were reenacting the first segment of &quot;2001: A Space Odyssey.&quot;

Kathleen Peerenboom
Dr Goodall is very much alive. Read The Book of Hope, her newest book.

Lauri Kauppinen
Chris Ann Urquhart, not once but twice

Satish Chandran
I saw thousands of tiny red ants bit off another tiny groups of red ants. The battle went on for hours.

bgoeren
Much like extreme right wing Christians in the US.

Steve Tingle
In the UK this sort of behavior was brought to popular knowledge by the great David Attenborough who filmed and showed on prime time TV a family of chimps hunting, killing and eating a monkey (and in other films the wars between families of chimps), as someone who has always been interested in Natural History I was surprised but not shocked, but I think it had a major impact on the British public, now &#39;Nature red in tooth and claw&#39; really came home.

ninakamwene
They are primates just like us, as such; I am not surprised that they would behave just like us, and be war mongering like humans. I come from Kenya an Tanzania is our neighbor to the south. May Jane Goodall RIP. Great work.

ninakamwene
Irma Rivera, WOW Irma I can not even begin to count the falsehoods in your pseudo explanations. Let us not confuse real science with faith. One is based on facts and the other on belief. Can we accept that not every one is religious? We also have the free will to be, do and have our own beliefs. As for you: &quot;Let who has no sin throw the first stone&quot;. I assume you know and believe the author of this statement. Blessings.

John McLardie
I thought they were going to say El Salvador/Honduras. The two countries went to war over the result of a World Cup Qualifying match (although, to be fair, it was slightly more complicated than that).

John McLardie
Linda Evers, nope. We have THEIRS! 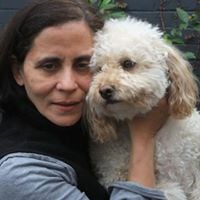 Cheryl McMeekin
Never heard about this