Why does meat taste good? 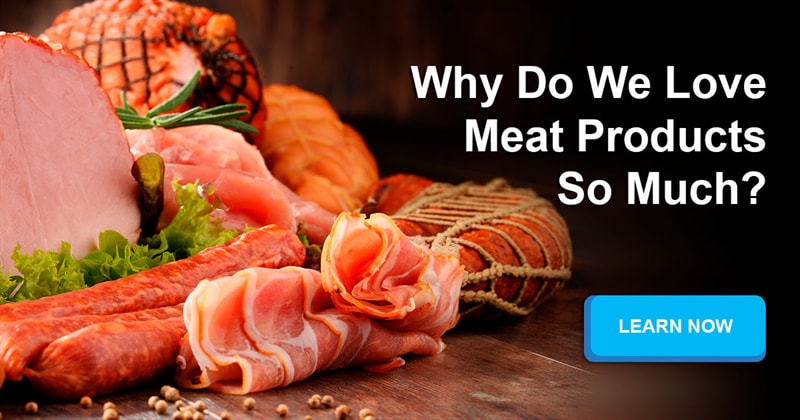 This is a dodo bird: Not much of a looker, is he? Well, the dodo has one thing going for him, his meat tastes absolutely horrible. It is stringy, and not palatable in the least... Or so said the sailors who were forced to survive on dodo meat while on the island of Mauritius. They still ate the birds in droves, but what truly did them in was the pigs and rats that got loose on the island, which ate their eggs from the nest. (They laid their eggs on the ground, as they didn’t have any natural predators on the island) They went extinct sometime in the 1660’s.

Perhaps they could have been saved, and survive to this day. If the sailors found them tasty, it might have made them put in the effort to capture some, and farm them. If these sailors turned farmers were raising dodos as a food source, and discovered pigs or rats eating the eggs, they would most decidedly take efforts to stop their livestock from being killed, and would have ensured a captive population survived. Okay, this painting is a bit old, let me find something a bit newer. This is an Aurochs: Look familiar? The meat from these is quite tasty, and, as you can see from the first painting, it is likely that even our earliest cave dwelling ancestors feasted on the meat of wild Aurochs. Of course, they no longer exist in the wild, because we hunted them to extinction, in Poland, in the 1600’s (hmm, the same time we drove dodos to extinction… coincidence?) Well, we enjoyed the taste of beef so much, that our ancient ancestors kept trying to figure out how to cage them and keep a ready supply of beef for consumption.

This proved difficult, as these beast were massive, standing taller than a man, and at sizes that only Paul Bunyan’s faithful blue companion could rival in more modern times. So, man tried to capture the runts of the herd, and keep these in captivity, as it was easier to fence them in. These same early farmers discovered that by eating the biggest Aurochs, and letting the smaller ones live longer, and reproduce, they could get herds of smaller, and more docile animals.

When the last of the really big, wild Aurochs were hunted to extinction, the world had a fairly large number of cattle in captivity, in large herds. In fact, nowadays, or at least as of 2013, the FAO estimated the world’s population of cattle at around 1.47 billion!! This means, that by being tasty and easy to maintain, domesticated cattle have extremely high numbers, while their wild ancestors are gone. American Bison(which everyone in America refers to as Buffalo), were nearly hunted to extinction, except for a small herd that happened to be surrounded by a national park. Now, a number of ranchers have started to breed herds of American Bison, as Buffalo burgers are being hailed as a low fat and more sustainable form of beef that is adapted to the American landscape, and requires less water and crops to raise. The American bison has seen a resurgence in population at the same time.

So, by tasting good, Beef, and American Bison, have managed not to go the way of the Dodo.

Do you like the taste of meat? Can you imagine your life without beef or pork?

Ilias Tsiabardas
I love my lamb chops grilled on charcoal 😋😍 Peggy Layton
No reply Mr Howe ? I didn’t think there would be and by the way I am 95 have eaten all those things all my life and I am probably fitter than you .Do think carefully before you make statements .

Peggy Layton
I am waiting for your reply Mr Howe .

Peggy Layton
So is that why tiny babies and children get cancer and heart disease.What do recommend instead of breast milk or dairy for babies ? Luis Perez
What about vegetarians ??? Sylvia Elaine Guite
People eat meat because they are mainly carnivores it&#39;s that simple why do people need to be told why things are eaten that&#39;s why you have canine teeth so it&#39;s easier to rip meat apart yes I do eat meat I am saving vegans from having their food eaten by cows sheep rabbits and any other omnivores

Darlene Davidson
I read this twice because I thought I missed the part where the question was answered. I didn&#39;t. It&#39;s missing.

Eugene Bolton
This article never answers the question in the headline. WHY does meat taste good? Robert L Hutchison
Don&#39;t think our ancestors thought much about food except when they didn&#39;t have any! So they ate what was available, dead or alive, just like most animals do...

Ken Putnam
So saner the rfreakn&#39; question Why DO we like the taste of meat? This POS article doesn&#39;t even BEGIN to answer that question, does it?

Patrick Riggs
Okay, well if rats and pigs were already eating the unprotected eggs, then man really wasn&#39;t the culprit in their demise. Man actually had the opportunity to save them. It&#39;s a wonder the Dodo didn&#39;t survive from man eating the pigs and rats. Makes you wonder what the true origin was of these men. Perhaps practicing Muslims who refuse to eat pork.

Dani Smith
tracewallace, the bison also entertained hunters who used them for target practice, as I understand.

lilysvn
Was this supposed to have pictures?